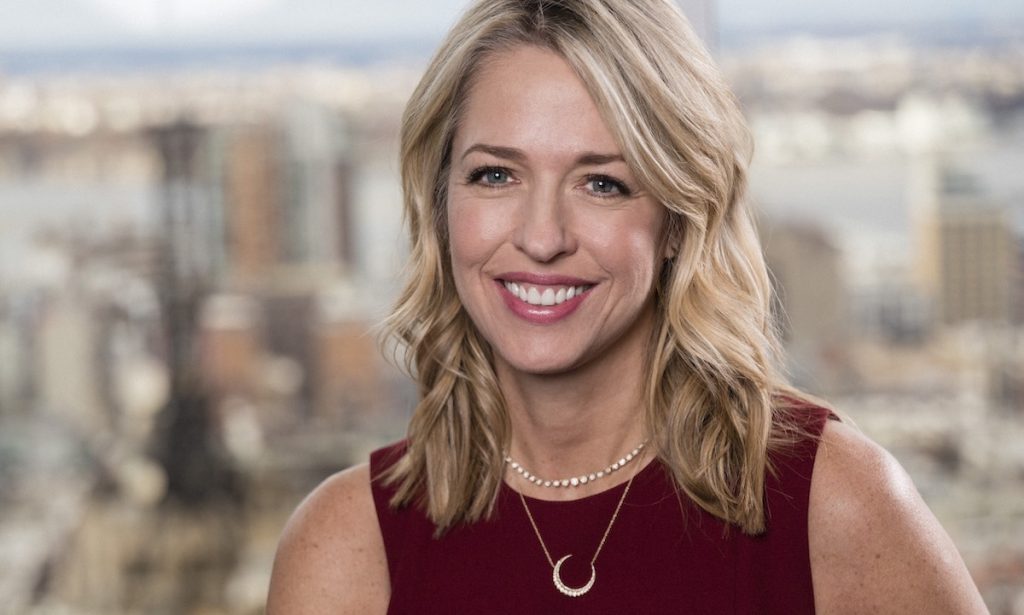 Paramount Global has named Pamela Kaufman to the newly created role of president & CEO of international markets, taking part of the remit of Raffaele Annecchino, who is departing.

Kaufman will work across the global consumer products and experiences division, reporting to CEO Bob Bakish. She will be responsible for all international business, including broadcast and cable networks, streaming and studios, and Paramount’s commercial capabilities.

She will work closely with Paramount’s international leadership team, as well as the global content and streaming organisation, to oversee the roll-out of Paramount+ and Pluto TV. Kaufman will maintain her current responsibilities overseeing the global multi-billion-dollar consumer products and experiences arm. 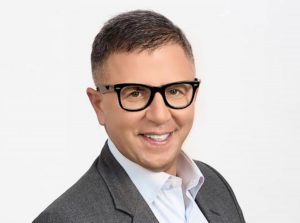 The appointment comes five weeks after Raffaele Annecchino, president & CEO of Paramount International Networks, Studios and Streaming, was put on “immediate leave” by the company.

It said he had “decided to leave the company”, but a reason for his abrupt departure has not been given.

Annecchino took up his most recent role in 2020 having first joined the company almost 25 years ago, since when he held positions including president of ViacomCBS Networks Europe, Middle East, Africa & Asia.

Kaufman took on her most recent role in November, overseeing worldwide product and business development, marketing, franchise planning, creative strategy, retail sales and consumer insights for all brands in the portfolio.

She has been responsible for Viacom’s first direct-to-consumer e-commerce site in 2019 – The SpongeBob Shop – and led direct-to-consumer merchandise sales tied to various CBS and Showtime programming, including Star Trek, South Park and MTV.

Before that, she was president of consumer products & chief marketing officer for Paramount-owned Nickelodeon, which she joined in 1997 and where she worked across for PAW Patrol and SpongeBob SquarePants. Kaufman has also had stints at Turner International.

Bakish described Kaufman as “the strategic force” behind some of its key franchises.

“She is a proven and trusted, visionary leader who has transformed our consumer products organisation by driving innovation and operating as a global business. Pam is uniquely qualified to lead our international business as we expand and diversify our worldwide footprint and accelerate Paramount’s transformation to operating with a truly global approach.”

Bakish added: “I want to extend my thanks to Raffaele Annecchino for the critical role he has played in building Paramount’s international business and expanding our global footprint. I am grateful for the dedication he has shown throughout his 25 years at Paramount and wish him well in the future.”

Kaufman said: “I know first-hand the global strength of our brand portfolio, and I look forward to working with Bob and the incredible International team as we continue pursuing our global growth strategy, investing in key partnerships, furthering our push into mobile and digital platforms in new markets, and operating as one team globally.”

Paramount is the midst of a global expansion with Paramount+, while it is also looking to increase the reach of AVOD streamer Pluto TV and SkyShowtime, the joint venture with Comcast’s Sky and NBCUniversal.