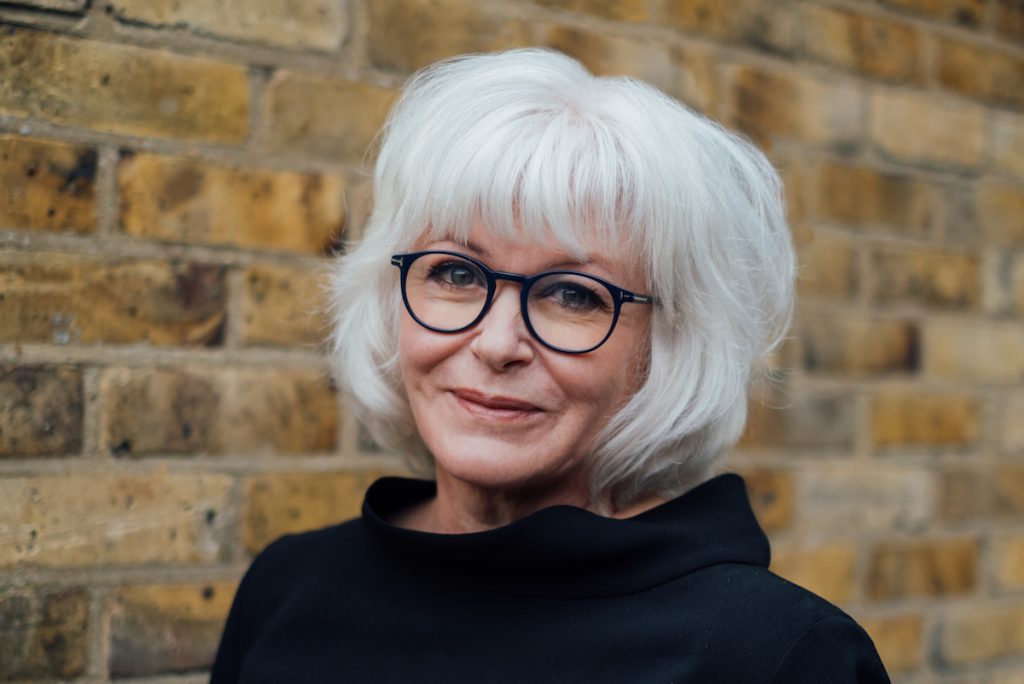 Former BBC Studios exec Lisa Opie has been named as chair at community broadcaster Together TV.

Opie, who is currently MD at Ubisoft Leamington and Ubisoft Reflections, will take up the role in September and lead Together TV’s boar, which includes senior executives from partners including the BBC, ITV, Channel 4, Sky, and Arqiva.

She replaces Caroline Diehl, who founded the channel in 2000. Since then, Together TV said the channel had grown to 5 million viewers monthly. Diehl will now focus on her new Impact Media initiative, designed to connect social impact media platforms around the world.

The Together TV board has also announced that Satmohan Panesar, commissioning editor at ITV and already a Trustee of the channel, will be appointed as vice-chair in September.

Together TV runs a national TV channel designed “to motivate people to do good in their lives and communities.”

Opie was MD of BBCS Productions in the UK before joining Ubisoft in 2021. Prior to that, she was MD for BBCS factual and controller of business factual and daytime for the uk pubcaster.

Sylvia Bednarz has been appointed MD at The Grierson Trust, which runs the British Documentary Awards and Grierson DocLab documentary training schemes.

She will start at The Trust in mid-September following the retirement of current MD, Jane Callaghan, who has been with the organisation for the last 20 years.

Bednarz will start ahead of the 50th anniversary of the Grierson Awards, taking place in November, and joins The Trust from Sheffield DocFest where she has been partnerships and operations director.

Lorraine Heggessey, chair of The Grierson Trust, said: “Sylvia is a fantastic appointment. She has the perfect combination of experience, contacts and knowledge of factual filmmaking to lead The Grierson Trust through the next phase of its development.”

Netflix has struck a three-year renewal of its content deal with Brutus Pink, the animation production company behind Big Mouth.

The pact with Nick Kroll, Andrew Goldberg, Mark Levin and Jennifer Flacket now runs through 2026. It will include Brutus Pink developing and producing new animated projects for Netflix.