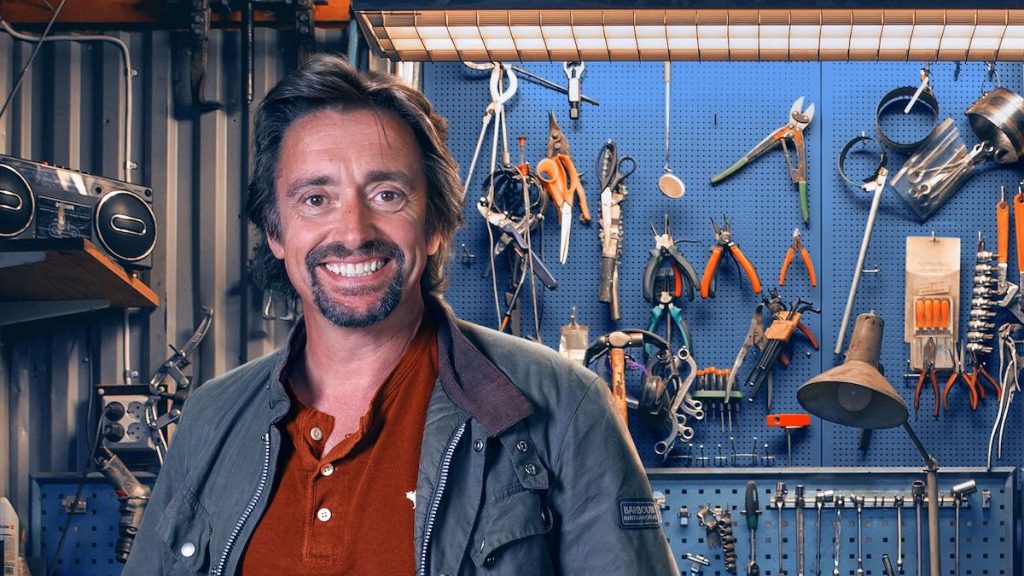 TV3 Baltics has acquired more than 200 hours of factual content, following a deal with distributor Cineflix Rights at NATPE Budapest.

The deal, which covers TV3’s Latvian and Lithuanian networks, includes seasons 1-2 of Richard Hammond’s Workshop (16 x 60-minutes) from Chimp Productions and Krempelwood, originally for Discovery+ in the UK and Eire..

Other series in the deal include Smoke and Steel: Secrets of the Modern World (6 x 60-minutes), from Like a Shot Entertainment, originally for UKTV, and seasons 1-3 of Rise Of The Machines (30 x 60-minutes), from Windfall Films for A+E Networks, US; Discovery, International; and Science Channel in the US.

Lucy Rawson VP of sales for Africa, CEE, Middle East, and Southern Mediterranean, at Cineflix Rights, said: “It feels great to be back in Budapest, meeting valued clients face-to-face and showcasing new content. I’m thrilled to be signing this first deal with TV3 and we look forward to building a long business relationship with them.” 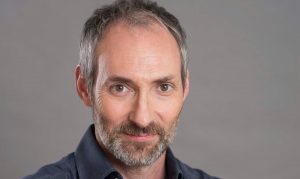 The makers of the drama series claim that it will present “the most realistic version of Robin Hood yet,” and is set against the backdrop of a cruel, corrupt and mysterious medieval land.

In this retelling, the enigmatic Robin and his savage outlaws were medieval avengers., fighting the oppression of their Norman overloads.

Creator, Jonathan English said: “I wanted to show the world the real Robin and researched the original ballads and justiciar records that still exist from the 12th and 13th Century. They reveal a far more gripping and dangerous figure, a Robin that is gritty, authentic and deeply rooted in history. This is the Vikings or Peaky Blinders version of Robin Hood”. 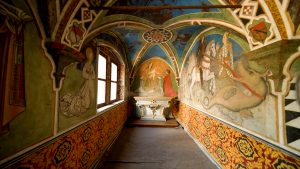 Broadcaster across Central and Eastern Europe have acquired a slew of factual programming from distributor TVF International.