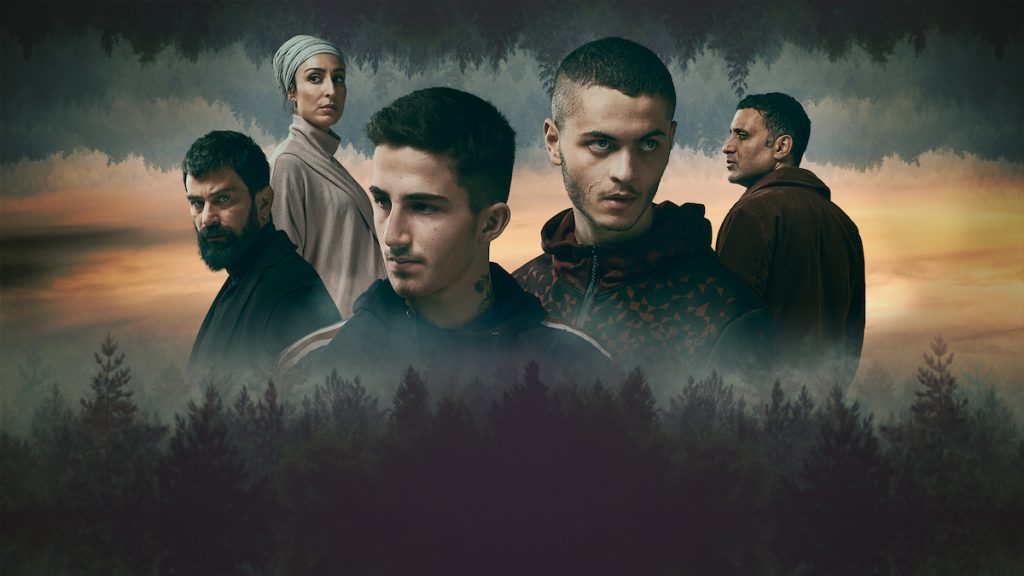 Polar+ in France, SBS in Australia, Filmin in Spain and Portugal and Be in French-speaking Belgium and Luxemburg have all acquired Israeli drama thriller Unknowns, following deals with distributor About Premium Content.

Commissioned by Israeli public broadcaster KAN, and produced by Rabel Films, the 9 x 52-minutes Hebrew language drama is created and written by Guy Sidis, along with Nirit Yaron and Tawfik Abu-Wael, who also directed, and produced by Amit Dekel & Nirit Yaron.

The series tells the story of a group of boys, living on the margins of Israeli society and spending their time in a school for at-risk youth. One day, they become the immediate suspects in a rape investigation, which will shake their already unbalanced world and stir their own share of secrets and betrayals.

Laurent Boissel and Emmanuelle Guilbart, joint-CEOs and co-founders at APC, said: “Tawfik Abu Wael is an incredibly well established Palestinian Israeli creator, best known for his captivating drama, Our Boys. Along with a team of talented writers and actors, he has directed an ensemble drama which is both hard-hitting and intimate. We are thrilled to have secured the first broadcast deals for the show.” 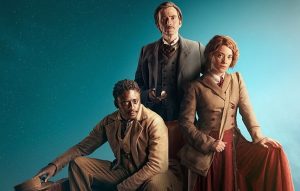 Among the recent sales is adventure drama series Around The World In 80 Days, which has been acquired by WingSight in China and Watcha in South Korea.

Seasons one and two of thriller Bad Banks and drama Made In Italy have been picked up in China by Blue Media, with Bad Banks also sold to Now TV in Hong Kong and Macao, while Your Honor has been taken by Wowow in Japan.

Documentary Wenger has also been acquired by Now TV for Hong Kong and Macao, as well as in South Korea by Watcha and in China by WingSight.

The Jamie Oliver Channel features a catalogue of shows including American Road Trip, 30 Minute Meals and Jamie’s Kitchen. The channel will roll-out on other services in the coming months.