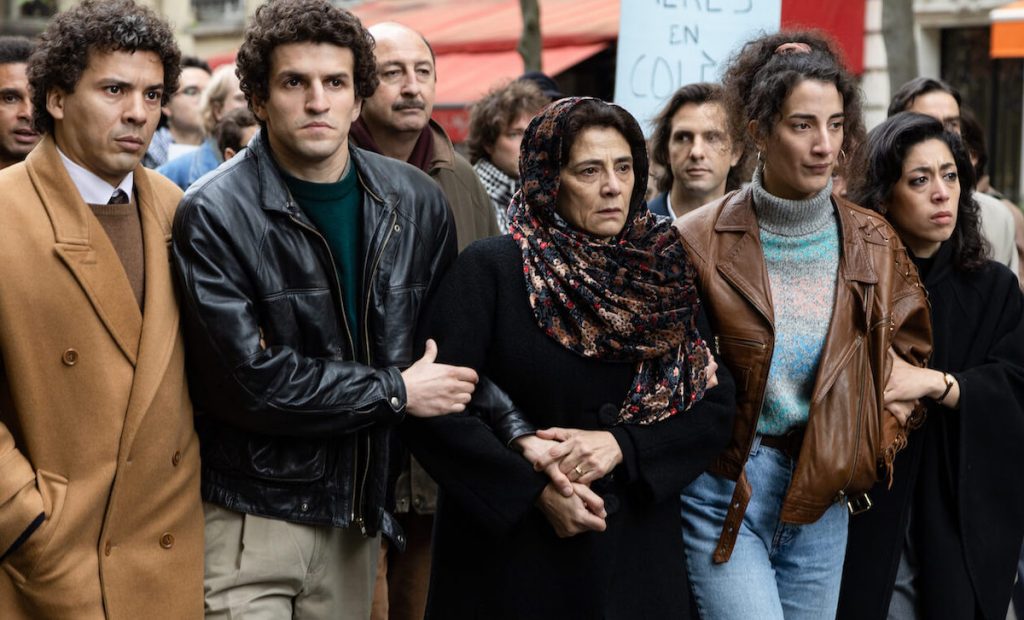 Disney+ in France wants to ramp up the ambition of its local dramas with shows that are “innovative” and offer something that has not been seen before, according to the company’s VP of programming, production & acquisitions.

The Mouse House struck an early win with its original Oussekine and Pauline Dauvin says the goal now is to expand its focus on shows that offer something different to French viewers.

The drama, which explores how a French-Algerian student died during protests in France during the 1980s, was also a hit on Disney’s streamer Hulu in the US and Disney+ in the UK, underlining the importance of securing global rights for French shows.

Dauvin told TBI that the streamer wants global rights to the shows it commissions in France, with the success of Oussekine outside of the country France underlining why that strategy is important.

Talking here at Series Series in France, the Disney exec said projects needed to have a producer attache before they would be considered, adding that her team has a “collective view” when it comes to commissioning, with regular discussions around projects in the UK and elsewhere.

Shows can then be developed, with pilot arches, storylines and a few characters sketched out, but the key is to have stories that are contemporary. Dauvin said around 15 shows are currently on the development slate.

“We’re very open to innovation and we want topics that are new and innovative. We want to know if a project can target families, one of main targets is families with kids, but we’re also really targeting adult audiences.

“They need more sophisticated storylines and that is the Star section of Disney programming. Oussekine belongs under that umbrella,” she added.

All genres are in demand, Dauvin continued, outlining Soprano, a six-part docuseries, but said that she is not looking for topics or subjects. “We want characters. We identify and choose projects with a very character-driven focus, want them to convey emotions. Stories first and foremost, not topics.”

Dauvin added that she is not “trying to redo the same thing over and again”, admitting that another show on the topics covered by Oussekine will not be commissioned.

She also admitted that the streamer will “not be launching 20 originals,” with five in the works for 2022. “The next one is Les Amateurs, an action comedy, and in 2023 we plan to launch more than five originals, so we’ll have to reach a basic rhythm in 2024.”

Dauvin also added that she wanted “to support writers” and wouldn’t reformat projects. “We don’t want to ‘Disneyfy’ projects. It takes time and that is what we like at development time.”