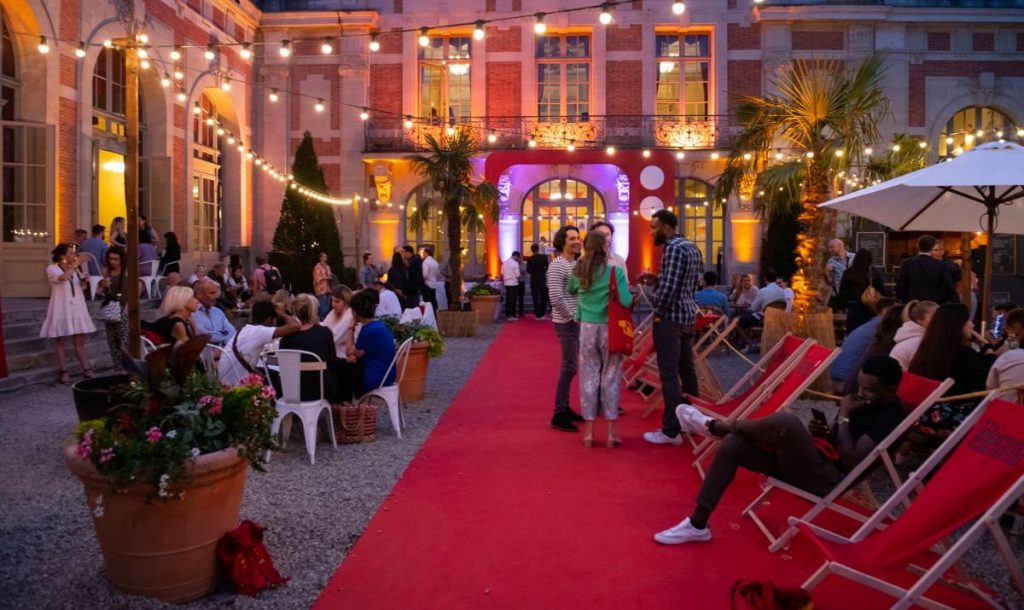 Disney+ has been out in force here at Série Series in France, which is rather apt given the proximity of the suitably palatial Château de Fontainebleau. But what can we learn about its global scripted strategy?

Just how successful Disney+ has been to date tends to depend on your point of view.

For many, the subscriber growth it regularly touts at its quarterly investor meetings point to an overwhelming win for the Mouse House, with a number so big that it is only beaten by Netflix.

For others, that number hides the complexity of being a global streamer in a world of wonderful diversity, where viewers in different countries want to watch content of all flavours in myriad different ways. And that’s not even touching on how they want to pay for it.

So it’s no surprise that TBI is struggling to remember a time when so many execs have been so open about the fact that they have no idea which way the content business is going next. The crystal ball gazing question has never been so open-ended. 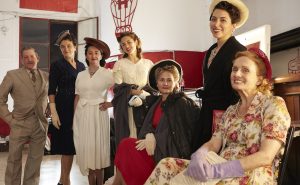 Yet there are common threads that cut across the current uncertainty in the streaming market, with Disney execs here at Série Series providing at least some of the answers.

While Netflix seems now to have ditched what almost appeared to be a ‘catch all’ approach to commissioning over recent years, Disney+ is among players that have gone directly to a more focused scripted approach in countries it deems key.

Apple, too, has followed this playbook and there seems little doubt that fortunate timing and the shifting opinions of Wall Street on the value of content – and more specifically how much should be spent on it – have played into the strategies.

For Disney+ and its Star brand, the result is only a smattering of French originals. Pauline Dauvin, its VP of programming, production & acquisitions, has had her team in place for two years but she made no grand announcements here about the cash the Mouse House would inject into local series or its burgeoning development slate.

Instead, there was a dismissal of anywhere near 20 scripted shows a year, with five set for 2022 and around the same for 2023.

Of this year’s slate, Oussekine is the stand-out. The drama is a fairly tragic tale that explores how a French-Algerian student died during protests in France during the 1980s and, while it seems to burning slowly but brightly on the international front, it has also been a major hit in France.

This might not seem a surprise given that it was a French story, from France’s Itinéraire Productions, commissioned for Disney+ in France – but it is something of a marked contrast to other streamer’s attempts at local originals. Netflix’s first French show for example, Marseille, and even Lupin, which was popular outside of the country, have not managed to garner anywhere near as much domestic praise. 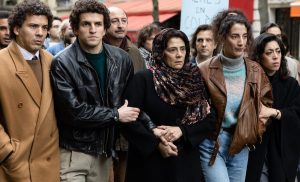 The trick seems to have been to focus purely on a show that would please local French audiences. This wasn’t an attempt to create a show set in France that would travel on the Disney network around the world.

A similar strategy is playing out in Latin America, albeit on a broader scale. Disney has long been a producer in the region, but it is now ramping up commissions for its own DTC offering Star+, with Mariana Perez and Leo Aranguibel both in attendance in France.

Perez, who heads up development & production for Star+ across Lat Am, pointed to the experience on Santa Evita, which tracks the lesser told story of what happened to Evita Peron’s body after she died.

“We look at stories and what they’re about down to the bare bones,” she says. “We are always looking for that emotional connection with events that took place in real life and which then allow us to relive those historical facts.”

For Aranguibel, who leads on production operations & strategy for Star+ Lat Am, Santa Evita “is part of a phenomenon of how we can connect with regional audience.” The story is quintessentially Argentinean and, importantly, based on truth.

“It is something we call true life fiction, sounds contradictory but in fact it could be defined as stories from real life that can be dramatised to make a connection with audiences. That creates the overarching principle for our content, it is the best way to connect with an audience.”

Disney has also been keen to amplify – both with its early commissions and through its execs’ public appearances – that its streaming offering is not simply focused on family friendly content. Dauvin, Perez and Aranguibel were on suitably on message here at Série Series.

As Tom & Pammy took Disney traditionalists by the throat and forced them to reimagine what a Mouse House show might look like, so too has Oussekine and, to some extent, Santa Evita, on a more focused front in France and Latin America, respectively.

“No one was really expecting us to have Oussekine and it really changed perceptions of Disney+,” Dauvin says. The fact that the show, apparently, received “great press coverage” seems to have further emboldened its approach.

Dauvin also added that she wanted “to support writers” and wouldn’t reformat projects – there is no desire to ‘Disneyfy’ ideas, she said. “It also takes time [to create a new show] and that is what we like during our development,” she continues.

None of this is to say that Disney+ execs aren’t looking for shows that will travel. Dauvin said as much herself, adding that she talks to colleagues in the UK and elsewhere daily about new ideas that could work elsewhere. And, of course, the shows that cut through globally are the crown jewels of any global streamer, which is why Disney demands global rights for French shows – as she told TBI – as much as it might a drama from the UK or the US.

Yet taken together, the sum of the message is perhaps greater than the parts. Gone are the days when a global streamer would take a multi-million dollar punt on a drama with the hope it would land and only a few red faces if it failed.

In a world where the bean counters are looking more closely at streaming as a viable business, scrutiny on commissioning is soaring. Streaming’s approach to scripted has been recalibrated and there is an increasingly tight focus on local, well-crafted fare that has gone through a development process to remove as much risk as possible.

The ultimate result for producers looks likely to be fewer shows being ordered in the years to come, but perhaps that’s not such a bad thing.