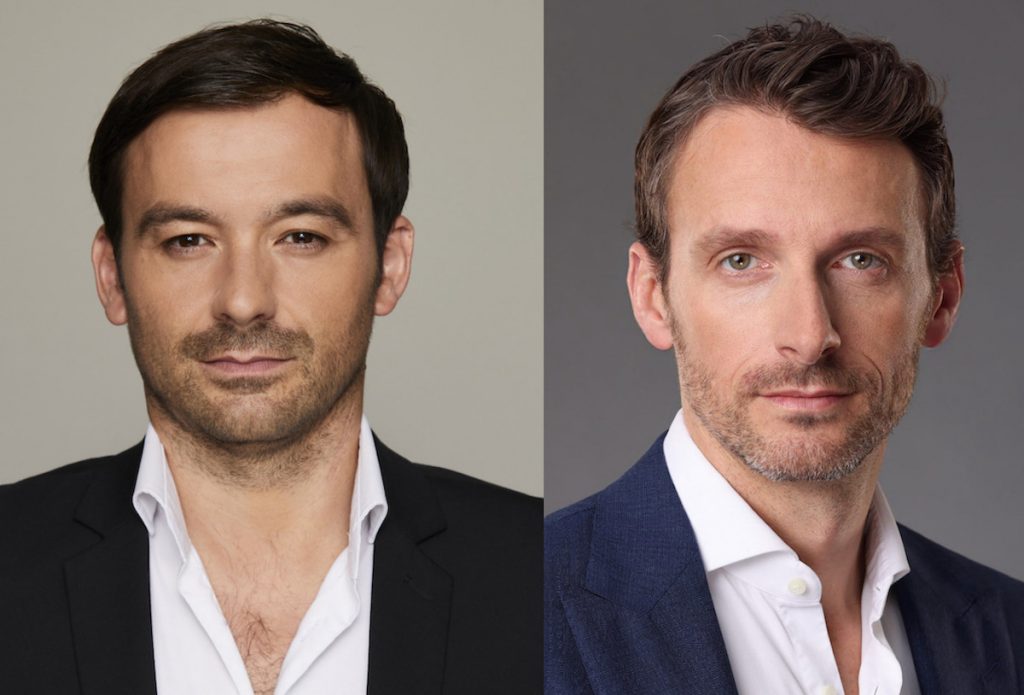 Paramount Global has promoted execs Marco Nobili and Olivier Jollet to help drive the international expansion of Paramount+ and Pluto TV in what it describes as a “crucial year” for its streaming services.

Nobili has been upped to EVP and international general manager of Paramount+, where he will lead on strategy and execution for the SVOD’s continued push into new markets.

Nobili joined the company from Netflix in 2020 in the then newly created role of SVP of strategy and emerging business at ViacomCBS Networks Americas.

Jollet, meanwhile, has been promoted to EVP and international general manager of Pluto TV, where he will similarly work to continue the global growth of the FAST service.

He previously served as SVP and general manager of Pluto TV, and will now likewise oversee all operations for Pluto TV outside the US, including ad sales, content, marketing, distribution, data and operations.

The new role is the latest move for Jollet, who is rapidly ascending the Paramount ladder after being appointed as SVP of strategy & business development, streaming and head of mobile for VCNI, last year. The former MD of Europe for Pluto TV was previously appointed to lead VCNI’s restructured AVOD and SVOD operations in 2020 as SVP of emerging business across Europe, the Middle East, Africa and Asia (EMEAA).

Paramount Global’s current streaming expansion plans will see Paramount+ launch in the UK and Ireland on 22 June and will also expand into South Korea in the same month, with further launches planned in Italy, Germany, France, Switzerland and Austria in the second half of 2022.

The SVOD will also roll out in India in 2023 in partnership with its joint-venture broadcaster Viacom 18.

Pluto TV, meanwhile, is set to launch in Sweden, Denmark and Norway tomorrow, through a partnership with NENT Group.

Annecchino described 2022 as a “crucial year for our strategy. With Paramount+ and SkyShowtime expected to expand to 60 markets by end of 2022 and Pluto TV continuing to expand worldwide.”

The rejig came as news emerged that Warren Buffett’s firm Berkshire Hathaway had invested $2.6bn in Paramount’s Class B shares earlier this year.

Recently revealed regulatory filings showed the veteran investor had acquired almost 69 million shares of Paramount Global during Q1, among total spending by his firm of $51bn. Paramount shares tanked by 20% in February after the company unveiled a full-blown shift to streaming.