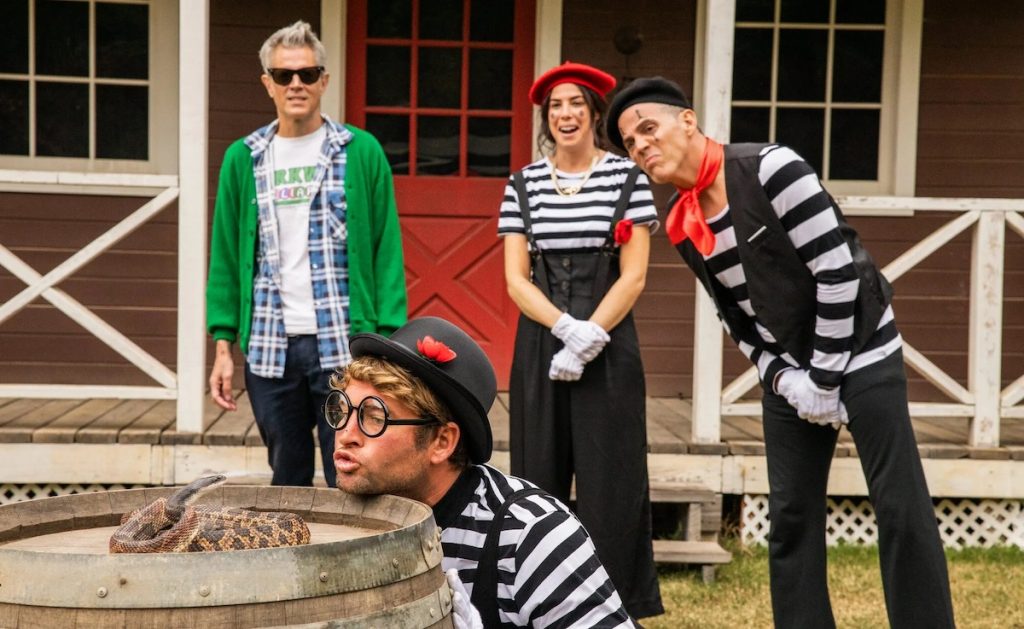 Streaming service Paramount+ is set to launch in the UK and Ireland on 22 June, parent company Paramount Global has announced.

The SVOD, which will launch in the UK with 8,000 hours of content, will also launch in South Korea in the same month, with further launches planned in Italy, Germany, France, Switzerland and Austria in the second half of 2022.

Details were revealed during Paramount’s Q1 2022 earnings call, with CEO Bob Bakish also stating that Paramount+ will launch in India in 2023 in partnership with its joint-venture broadcaster Viacom 18.

The firm also revealed that the service added 6.8 million subscribers in the quarter, as it approaches a global total of 40 million. In the UK, Paramount+ will be available for £6.99 per month/£69.90 per annum after a free seven-day trial.

Bakish further shared plans to revive reality stunt show Jackass for the streamer, following the success of the recent movie outing Jackass Forever. “We’re working with the creators to continue the partnership with a new series, bringing even more ridiculous antics straight to Paramount+,” said Bakish on the Tuesday call.

The new Jackass series is to be the first project in a push to launch TV spinoffs from theatrical features on Paramount, said Bakish, who also highlighted the horror film Scream as having done well in cinemas before coming to the streamer.

Paramount has also agreed a new multi-year distribution deal with Sky which will see the streamer available on Sky platforms in the UK, Ireland, Italy, Germany and Austria. This deal includes the extended carriage of Paramount’s pay TV channels, while Sky Cinema subscribers will receive Paramount+ at no extra cost.

“This year will be monumental for our streaming strategy as we accelerate our global ambitions, rapidly expanding Paramount+ in Europe beginning with the UK, Italy, Germany, France and more by the end of this year and debut in Asia with South Korea in June, followed by India in 2023.

“With an already expansive global footprint and a strong, long-term market-by-market strategy, we are well-poised to continue our positive momentum,” commented Raffaele Annecchino, president and CEO, International Networks, Studios and Streaming, Paramount Global.

The UK launch reveal came alongside the release of Paramount’s Q1 earnings, where total revenue fell around 1% to US$7.33 billion. Paramount’s largest revenue generator, its TV media segment, in particular took a noteworthy dip of 6% due to the SuperBowl shifting to NBC.

DTC revenue meanwhile increased 82%, with a 59% jump in ad sales and a 95% increase in subscription revenues.