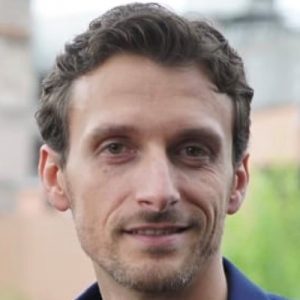 Nobili will oversee ViacomCBS strategy for the Americas across its products and platforms, as well as leading the OTT strategy for streamers such as Pluto TV, Noggin and Paramount+.

Nobili, who will be based in Mexico City, was most recently director of product innovation & originals launch strategy for Netflix in Spain and Latin America. His role involved identifying long-term opportunities and overseeing new content launches.

Prior to that, Nobili was regional manager for Amazon Prime Video, where he launched and oversaw the market strategy for the streamer in Mexico and Spanish-speaking Latin America, and before that worked for Microsoft’s gaming console Xbox.

“Marco is a senior strategic executive with the proven ability and expertise in the OTT space and is key to driving our streaming strategy forward in the Americas,” said Acosta.

Nobili added: “ViacomCBS is a powerhouse of content creation and is now uniquely positioned to be a strong player in the video on demand space with a potential to become one of the strongest industry leaders in the region.”

Earlier this month, ViacomCBS CEO Bob Bakish outlined plans to launch an international pay TV streaming product in multiple markets within the next year, as part of an expansion of its efforts designed to “create a meaningful brand presence in streaming video in key markets around the world.”