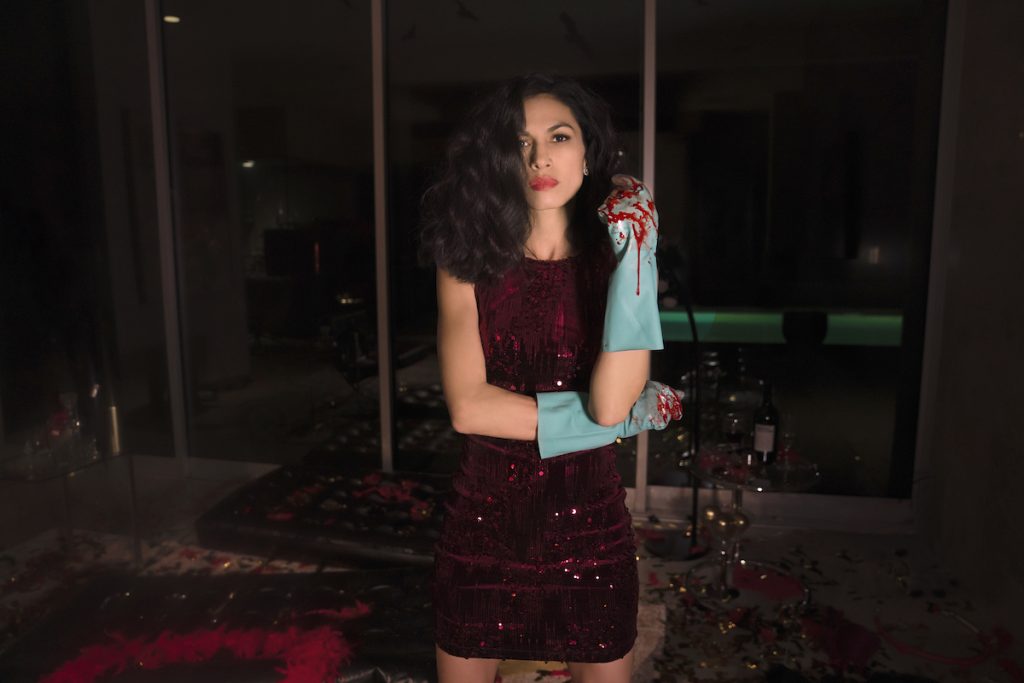 Fox Entertainment has renewed drama The Cleaning Lady, which is available via Disney streamer Hulu, into a second season.

The show is produced in partnership with Warner Bros. Television and is based on the Argentinian format, La Chica Que Limpia, which has also been remade in Mexico.

The story, developed by executive producer Miranda Kwok (The 100) and executive produced by showrunner Melissa Carter (Queen Sugar), tracks the life of a whip-smart Cambodian doctor who is looking after her ill child in Las Vegas.

When the system fails and pushes her into hiding, she refuses to be marginalised and instead, through an unexpected run-in with a lieutenant of a powerful crime syndicate, becomes a cleaning lady for their operation.

The series is available on Fox in the US and Hulu for streaming. The two companies share a raft of programming, having struck an unscripted pact in 2022. They are also jointly behind the remake of UK drama This Country, which launched in the US as Welcome To Flatch.