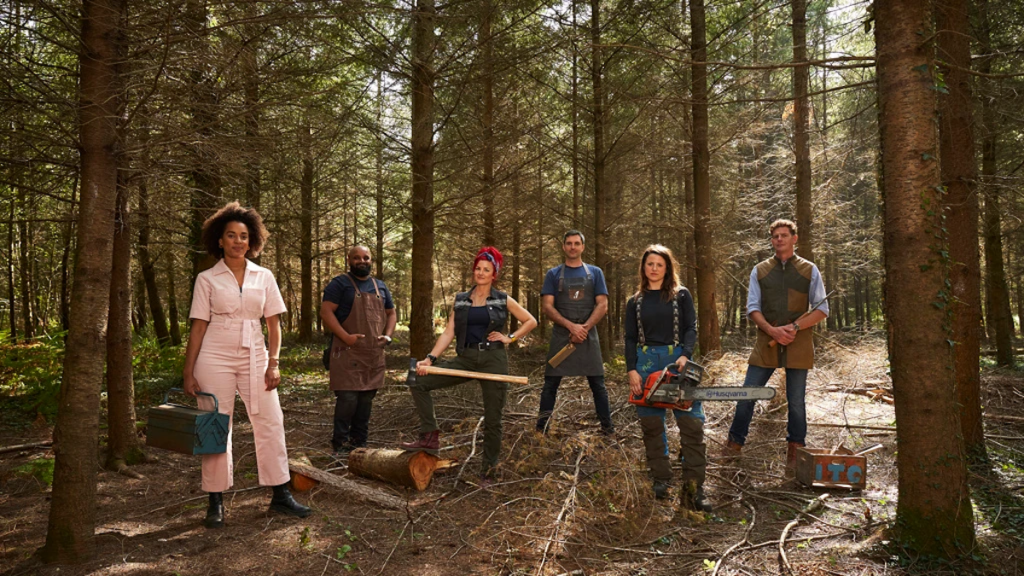 Kings Of The Wood

The agreement with AMC Networks International Southern Europe sees the business acquire over 44 hours of content from Drive’s factual catalogue including true crime series Made For Murder and A Killer’s Mistake, produced by FirstLook TV, Voltage TV’s Osama bin Laden: The Inside Story and Madeleine McCann: Investigating The Prime Suspect, produced by Screendog.

The package of series’ and one-off documentaries will air on AMC Networks International’s Spanish and Portuguese networks including Canal Historia and Crime + Investigation.

The deal with Australia’s Foxtel, meanwhile, will see Drive supply 28 hours of programming including newly released factual entertainment format Kings Of The Wood from Ricochet Productions, Auschwitz Untold produced by Fulwell 73 and October Films’ Trains That Changed the World.

Ben Barrett, Drive co-MD, said: “As our catalogue grows with new and returning series, specials and factual entertainment formats it allows us to provide key clients like AMC and Foxtel with larger packages of content.” 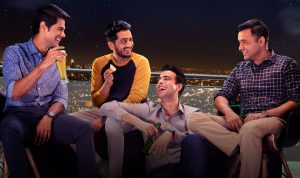 Brochara is a slice-of-life comedy exploring the nuances of male-bonding and friendship, while Baked – Teen Tidaga, Sab Bigada follows the reunion of three friends after seven years.

Chanpreet Arora, head of AVOD (Voot), Viacom18 Digital Ventures, said: “Keeping up the momentum and strengthening our libraries with a focus to appeal to the younger audience, with web series like Brochara and Baked, we continue to expand our content offerings to bring delightful comedy, light-hearted, fun and relatable content for our existing while also attracting a newer set of users.”

The firm aims to further professionalise influencer marketing by combining its storytelling and talent relationships with influence.vision’s technology, platform and content creator expertise.

Marcus Wolter, CEO Banijay Germany, said: “Influence.vision is the best platform to connect brands with influencers and therefore, a great fit for us to build on our offerings in this important space.”