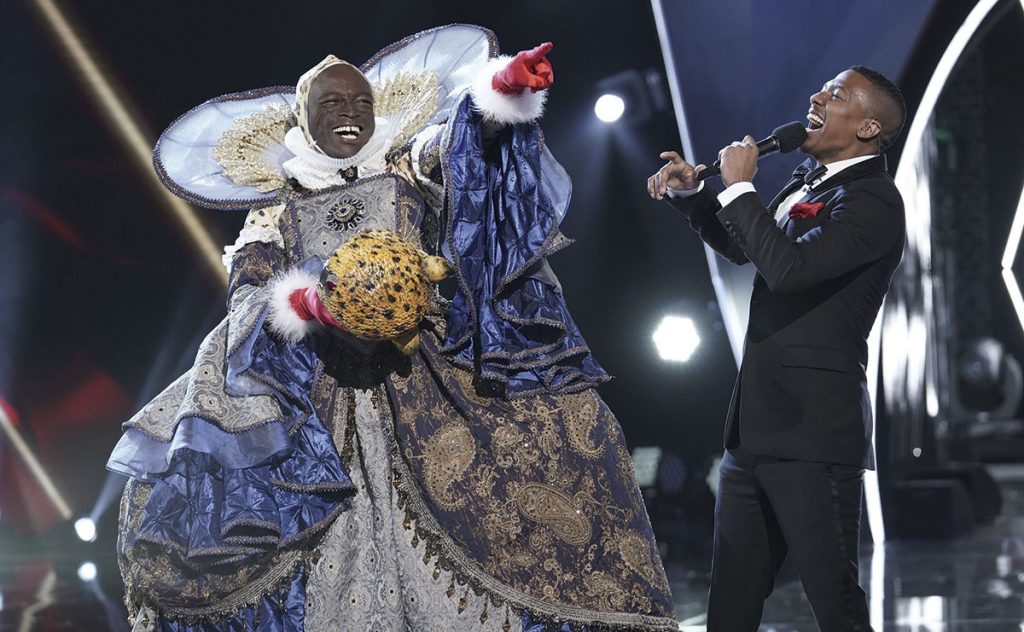 US streamer Hulu has struck a far-reaching output deal with Fox Entertainment that will see the Disney-owned SVOD claiming rights to a swathe of its unscripted and animated shows.

The pact includes out-of-season episodes of shows including The Masked Singer, Lego Masters, I Can See Your Voice, Name That Tune, The Masked Dancer, Gordon Ramsay’s 24 Hours to Hell And Back, MasterChef and MasterChef Junior.

The Masked Singer, I Can See Your Voice, The Masked Dancer and Name That Tune are produced by Fox’s in-house unscripted studio, Fox Alternative Entertainment, while Gordon Ramsay’s 24 Hours To Hell And Back is produced by Fox-backed Studio Ramsay Global.

The output deal also includes future unscripted programming that will be owned and controlled by FOX Entertainment.

Hulu, in which Fox used to own a stake, has previously offered Fox Entertainment shows via its Live TV subscription tier.

Fox, meanwhile, has previously offered its shows such as The Masked Singer to viewers via its AVOD streamer Tubi, acquired in 2020 for $440m.

Charlie Collier, CEO of FOX Entertainment, admitted that the deal meant Hulu could “be a great place for fans to catch-up on, and even discover, Fox’s iconic, talked-about stories and characters.”

Former Disney exec Joe Earley, who became president of Hulu earlier this month, added: “With this deal, we’re thrilled to offer our subscribers even more unrivaled animation and unscripted programming, and we look forward to continuing our relationship with FOX Entertainment.”