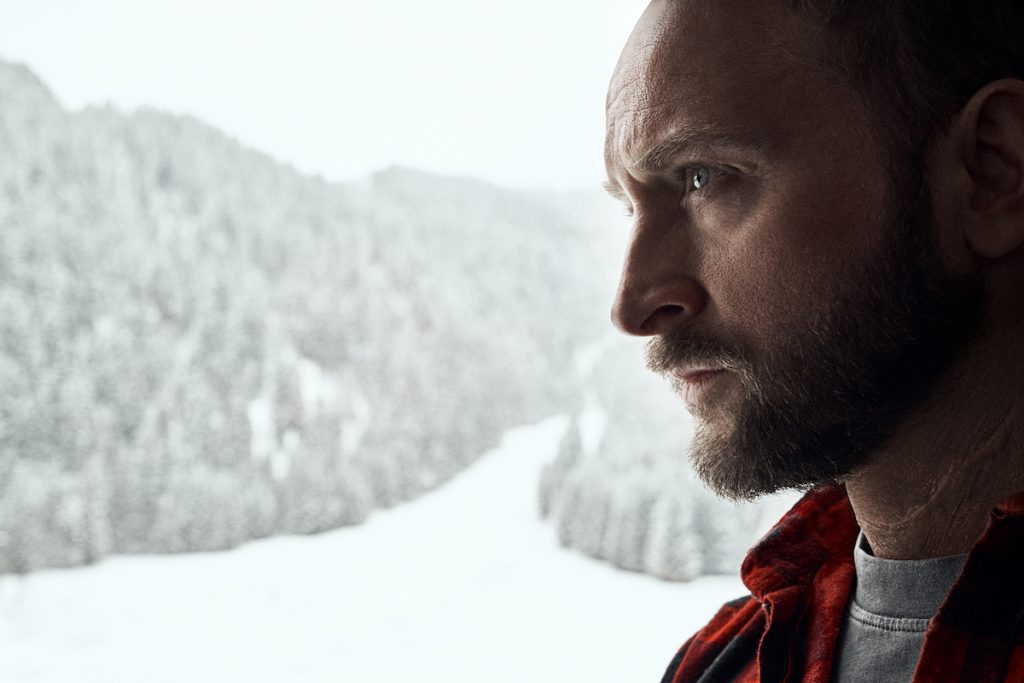 Netflix has unveiled a slate of nine new scripted series and nine films that it has commissioned in Poland, as the streamer seeks to deepen ties in the region.

The new slate comes following news that the streamer is to open a new office in Poland that will act as a hub for its original productions across Central and Eastern Europe (CEE).

Netflix claims to have spent around 490m PLN ($115m) in original Netflix films and series from Poland, which it says has created over 2,600 jobs on productions.

Announced by Anna Nagler, director of local language originals for CEE and Lukasz Kluskiewicz, director of content acquisitions CEE, the new shows include Detective Forst, from Polish author Remigiusz Mroz, which details a crime-solving journey across the Polish Tatra Mountains.

Feedback, meanwhile, is based on a novel by Jakub Żulczyk, and tells a story of internal struggles and redemption, while the black comedy series The Green Glove Gang follows the lives of three elusive, noble thieves who hide out in a quiet nursing home.

The drama series Glitter takes viewers on a sentimental journey to the colorful Poland of the 1970s, showing independent women who live by their own rules and tackle social taboos head-on, while Infamia tells the story of a teenage Romani girl who is balancing between the modern world of teenagers and traditional Roma rules while she tries to find herself.

Other announced series include A Girl and An Astronaut, directed by: Bartek Prokopowicz; Dark Stories, directed by Grzegorz Jaroszuk and Jakub Piątek; Family Secrets, directed by Łukasz Ostalski; and Lovzone, directed by Kamila Tarabura and Katarzyna Warzecha.

On the film side, Anna Szczypczyńska’s romance novel, Tonight You Are Sleeping With Me, is being adapted for the screen by Robert Wichrowski, while there’s also a film adaptation of Mr. Car & The Knights Templar, based on the Polish novel.

Hellhole is a film that plays with the horror genre and focuses on the nightmare of a monk who has lost his faith and needs to fight both supernatural forces and the demons of his past, while Broad Peak – is a dramatic and epic story about the strength of the human spirit, inspired by true events directed by Leszek Dawid.

Other film productions include The Hive, a catastrophic preduction of what can happen in the near future, and Freestyle, a story about a young rapper who gets himself into trouble.

Also coming to Netflix are Delivery by Christmas, directed by Aleksandra Kułakowska and Maciej Prykowski; Mother’s Day, Directed by Mateusz Rakowicz and Night In The Kindergarten, directed by Rafał Skalski.

“Since the beginning of Netflix’s journey in Poland, we have been in awe of the creativity of the local entertainment industry,” commented Nagler and Kluskiewicz.”