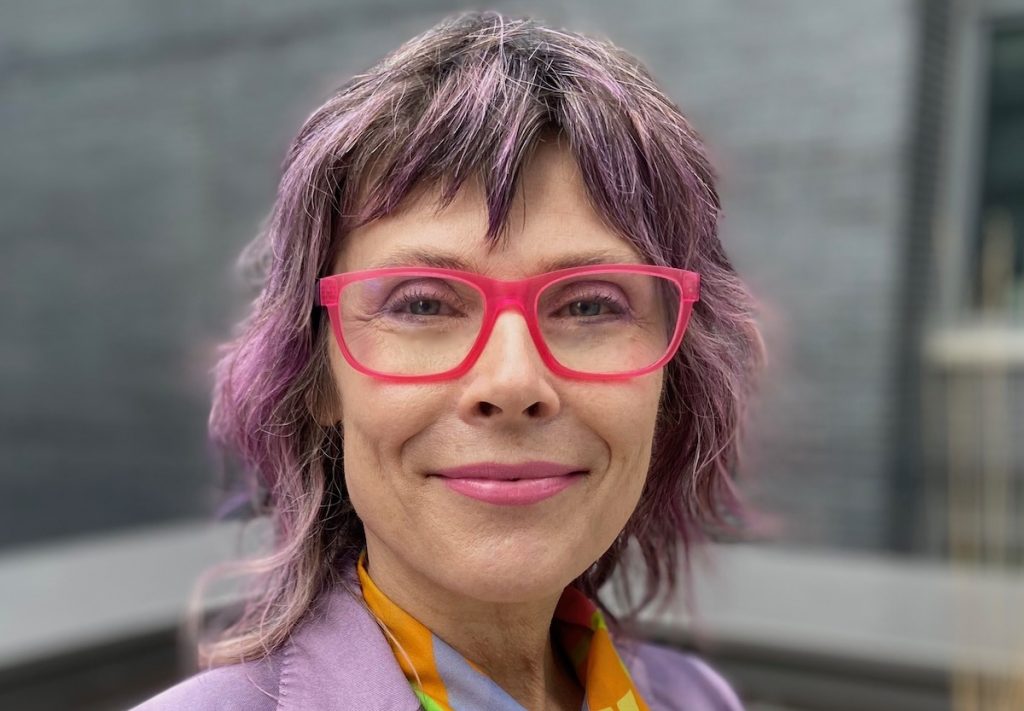 The deal comes just days after Cineflix acquired Coroner firm Back Alley Films and its content library – the company having originally been co-founded by the departing Mitchell and Janis Lundman in 1989.

Mitchell, who has worked on shows including the Anna Paquin-starring Bellevue, wartime drama Bomb Girls, and crime show Durham County, plans to continue producing via BentFrame, which aims to develop and produce “ambitious, provocative, female-driven” dramatic series and feature films for global audiences. The company already has several projects in development with broadcasters and international co-producers.

“Adrienne has a powerful vision that aligns with Cineflix Media’s content strategy. We’re delighted to continue our support for Adrienne and Zach through a development and distribution agreement with Adrienne’s new company BentFrame,” said Peter Emerson, President, Cineflix Media.

“I’m thrilled to be working with Cineflix Media to tap into today’s exciting and thought-provoking story landscape. I’m inspired to tell stories with diverse and unique perspectives that shine a light on untold narratives,” added Mitchell.