France cooks up first remake of Germany’s ‘Chefs To Go’ 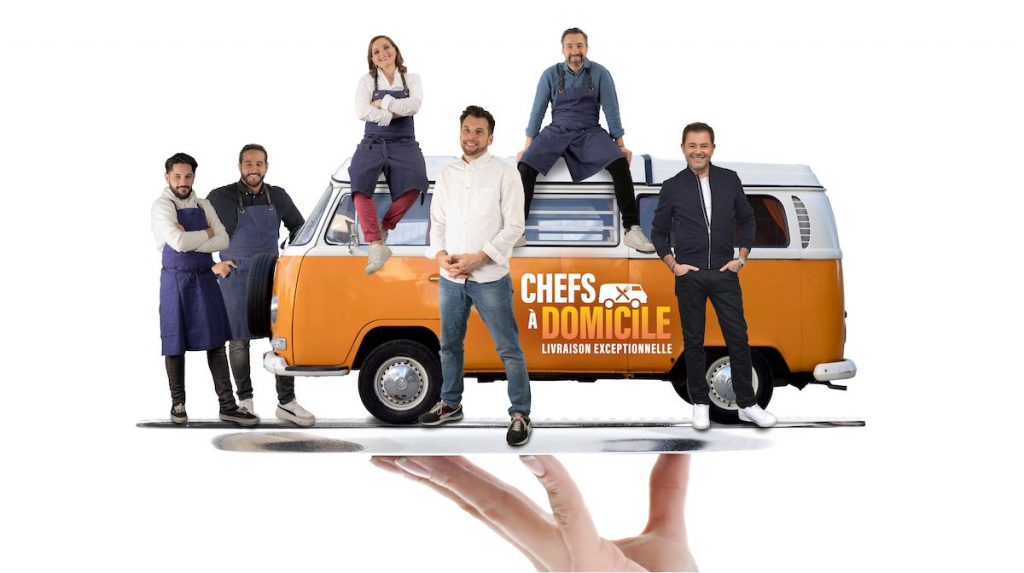 M6 in France is adapting Banijay’s Chefs To Go, marking the first adaptation for the German cookery format.

The show will be produced by Endemol France and pits a leading chef against a new kitchen rival each week, as they go head-to-head to create and deliver the best takeaway food in 90 minutes.

The chefs have no idea who they are cooking for, so must make their meal based on a series of clues, adapting their dishes along the way. At the end of the 90 minutes, customers rate their food.

The format was created and produced by Endemol Shine Germany, known locally as Mälzer & Henssler Liefern Ab!. It launched on Vox in Germany in 2021 and is currently in production on a second season for later this year.

Jean-Louis Blot, CEO of Endemol France, said the show “adds a fresh twist as it is the beloved and established chefs that are taken out of their comfort zones (and the kitchen).”

Endemol France is behind local versions of Lego Masters, Celebrity Hunted and LOL: Last One Laughing.