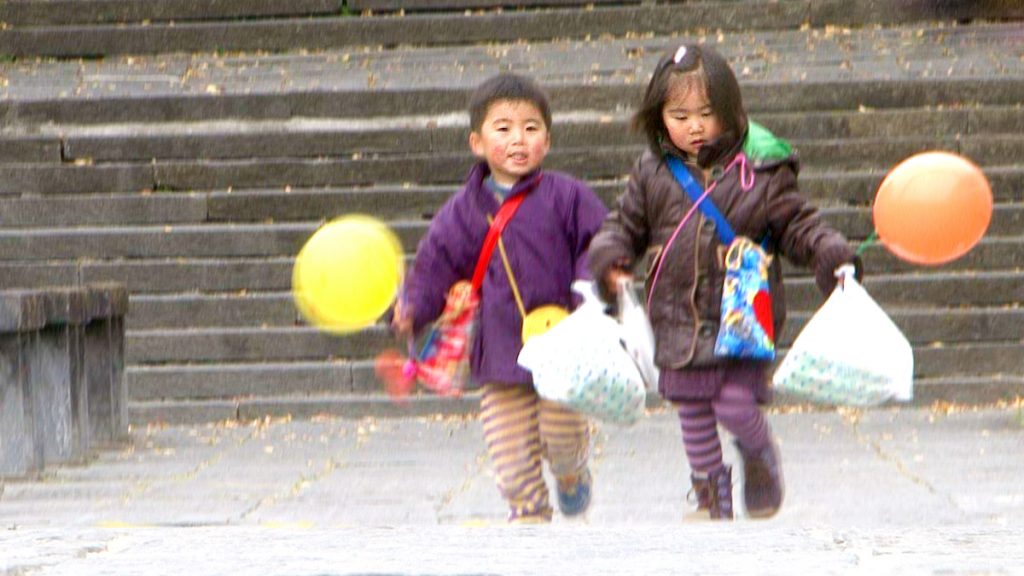 Netflix has acquired Japanese entertainment show Old Enough! from Nippon TV, which will launch today on the streamer.

Twenty episodes of the series has been made available on Netflix worldwide, with the acquisition expanding upon the partnership struck between Netflix and Nippon in November 2021, which saw the streamer pick up 30 series from the Japanese network for its Asian subscribers.

Old Enough! currently airs bi-annually on Nippon TV and follows the real-life adventures of children running errands on their own for the very first time – such as a two-year-old boy going to the supermarket a kilometer away all by himself – all while being shadowed by an incognito camera crew.

In all cases, the producers meticulously gather research from parents and parental organizations, and parents decide the appropriate challenge for each child. When the children hit the streets, it is always under the watchful eye of hidden cameras and the show’s safety team, who are disguised as joggers, passers-by, or gardeners.

The unscripted format has previously been adapted in Italy, the UK, Vietnam, China and most recently in Singapore, with the format rights for international adaptations held by Nippon TV. 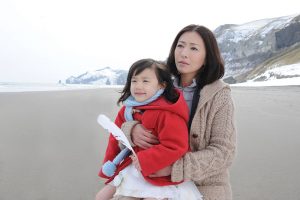 This latest investment in Japanese content by Netflix also follows its partnership with Tokyo Broadcasting System to bring two of its drama series – Japan Sinks: People Of Hope and Let’s Get Divorced – and a reboot of romance-themed reality show The Future Diary, to global audiences.

Keisuke Miyata, head of sales, international business development, at Nippon TV commented: “It is an immense honour to finalise this deal with Netflix that enables viewers the world over to enjoy Old Enough! for the first time.

“Already a hit in Asia, Old Enough! is quite an appealing format in that it offers great possibilities for localisations, no matter the place and culture”

In related news, Atresmedia’s previously announced Castilian Spanish adaptation of Nippon TV’s scripted format Mother has been confirmed as debuting on its Atresplayer streamer on 17 April under the local title Heridas.