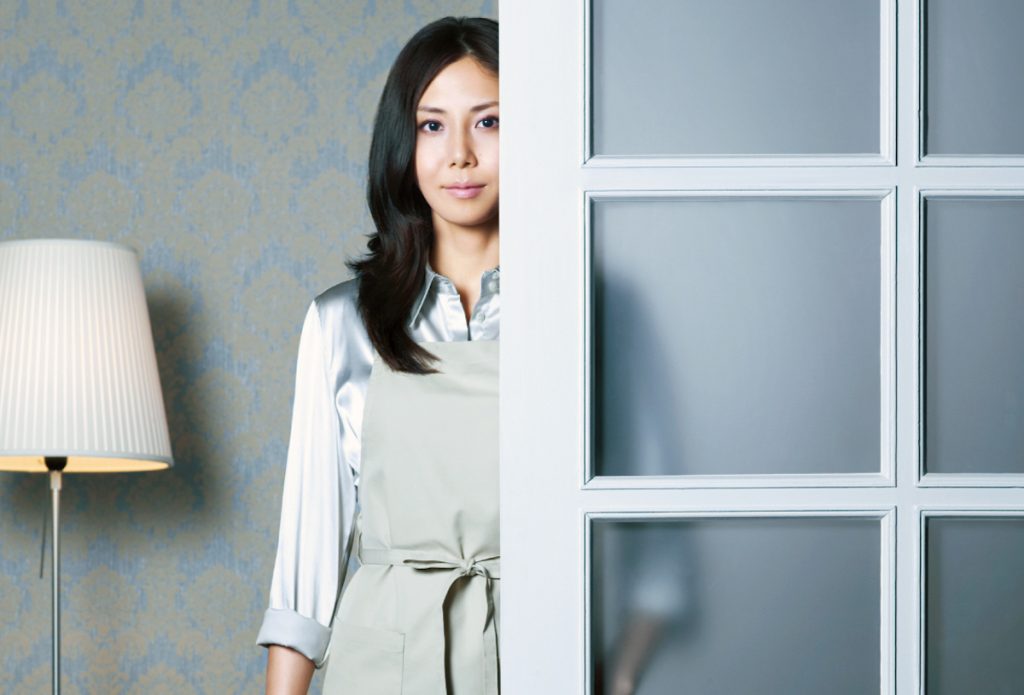 Netflix is expanding its offering of Japanese content by partnering with Nippon TV to bring 30 of the Tokyo-based network’s drama and entertainment shows to the global streamer’s Asian subscribers.

The deal gives Netflix streaming rights to shows including 2011 drama series I’m Mita, Your Housekeeper, Death Note, a live-action adaptation of a comic series, and Tokyo Tarareba Girls, which is also a remake of a comic.

These number among the first 15 titles to have already begun streaming on the service, while a further 15 will be added from December, including the 2019 drama series Mr.Hiiragi’s Homeroom, Your Turn to Kill, and this year’s Life’s Punchline.

Entertainment shows included as part of the deal are adventure variety show The Quest, and the contest show Masquerade.

This latest investment in Japanese content by the streamer comes less than a month after Netflix partnered with Japan’s Tokyo Broadcasting System to bring two of its drama series – Japan Sinks: People Of Hope and Let’s Get Divorced – and a reboot of romance-themed reality show The Future Diary, to global audiences.

Netflix’s Japanese originals, meanwhile, include series such as The Naked Director and Followers and films like The Forest Of Love.

Keisuke Miyata, head of finished program sales, international business development, at Nippon TV, commented: “We are very pleased to announce that Netflix will be offering our content to its audience across Asia.

“This region is a key part of our continued growth, and now coupled with Netflix’s strength as one of the world’s leading streaming platforms, we are confident that Nippon TV’s titles will be well received by viewers in this prominent new territory for us.”