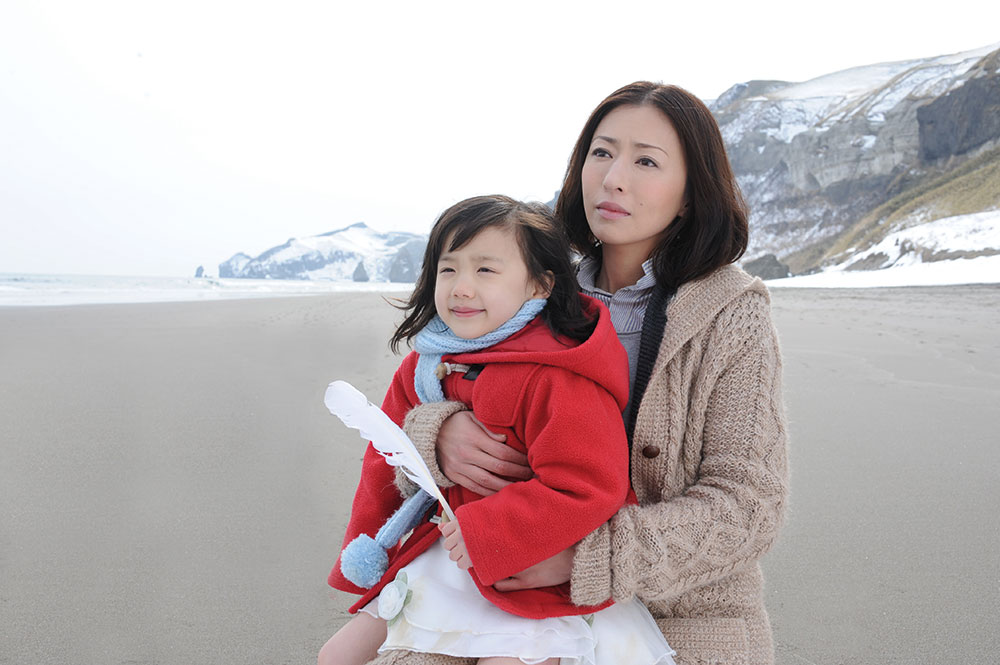 The Japanese format will be remade in Castilian Spanish later this year, marking the eighth international deal for the drama.

The show proved a particular success in Turkey, where the local version was remade as Anne by MF Yapim. It went on to be sold into more than 40 countries, including being acquired by Nippon TV for its own networks in Japan.

Mikiko Nishiyama, MD of international business development for Nippon TV, said: “The poignant drama, which revolves around the universal theme of family and what it ultimately means to be a mother, continues to resonate across borders and achieve ratings success.

“We have found great partners in Atresmedia and we cannot wait to see their version which is certain to be well-received by the drama-loving audiences in Spain.”