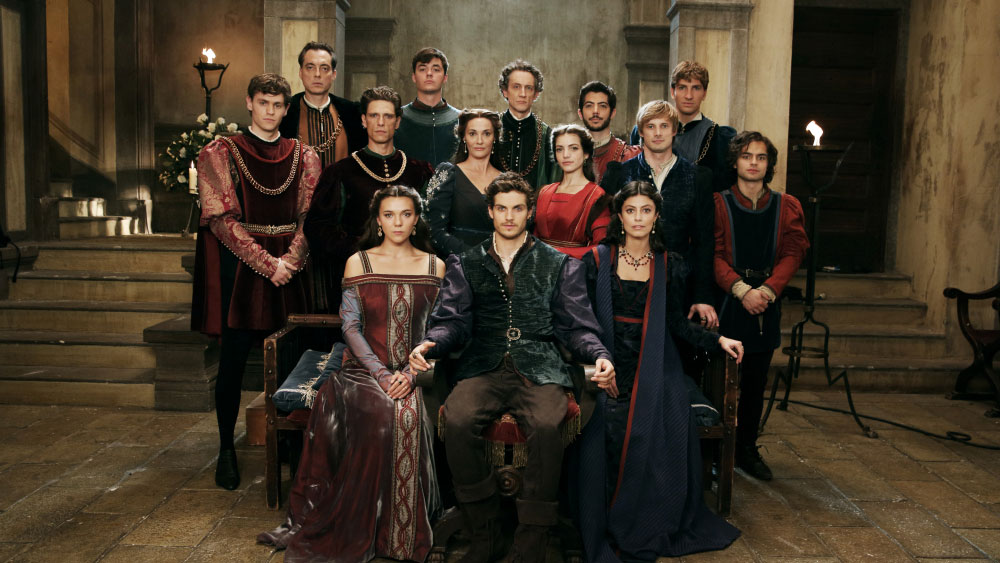 Fremantle has acquired a 70% stake in Italian producer Lux Vide.

Under the deal, the Bernabei family will retain the remaining 30% of the company, with Luca Bernabei continuing as CEO. 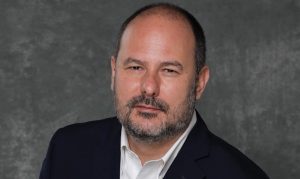 Andrea Scrosati, Fremantle Group COO and CEO of continental, becomes chairman of Lux Vide, while Matilde Bernabei – one of the co-founders of the firm in 1992 along with the late Ettore Bernabei – will be honorary chairman.

Lux Vide has produced more than 1,300 hours of original scripted shows and also owns five studios, based outside Rome.

The company has been behind Medici for Netflix, Amazon Prime’s Leonardo, and financial thriller Devils for Sky. Itd slate also includes The Bible Collection, which has sold in 144 countries, and long-running Don Matteo, which is now in its 13th season.

Lux Vide is the latest acquisition for Fremantle, which also recently bought the 12 former NENT Studios production labels in Norway, Sweden, Finland and Denmark (now rebranded This is Nice Group).

It has also expanded with Australian-American firm Eureka Productions and owns Italian-based Wildside and The Apartment (My Brilliant Friend) in Italy. 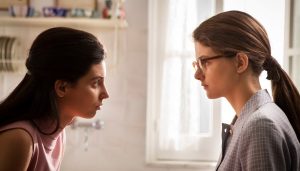 Fremantle has been ramping up its investment in drama over recent years, with series including The Responder, Italian dystopian drama Anna, German coming-of-age series We Children Of Bahnhof Zoo and South African crime drama Reyka. The firm also backed recently launched production creative alliance, The Creatives.

He added: “The synergies between the two companies are clear to see and everyone within the Lux Vide team are looking forward to embracing this new partnership and the many opportunities it represents to us all.

“The Bernabei family will remain at the helm of the company proudly founded by my father Ettore, as shareholders, as managers, but above all as reference points for our creativity, editorial line, and our incredible production team.”

Scrosati added: “This deal underlines Fremantle’s strategic plan to invest and grow in the scripted arena, a strategy that enabled the company to deliver 81 scripted shows across the world in 2021.”