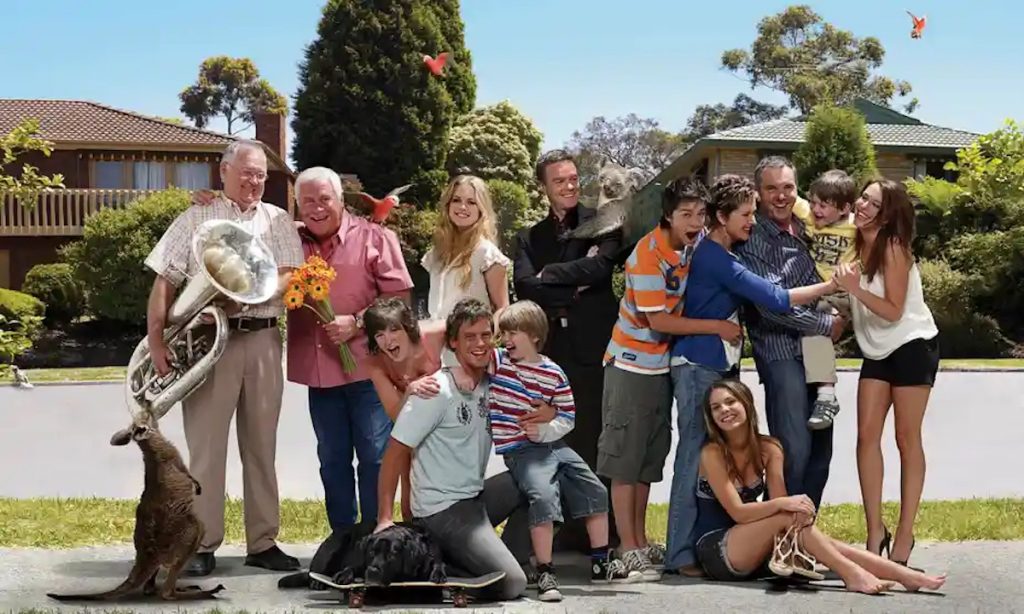 Long-running Australian soap opera Neighbours has officially been cancelled after 37 years on screens.

The future of the series was called into question last month after the show was dropped by UK broadcaster Channel 5.

Producer Fremantle was seeking another UK co-commissioner, but a spokesperson for the company confirmed that the hunt for new funding had not been successful.

“It is with sadness that after nearly 37 years and almost 9,000 episodes broadcast, we are confirming that Neighbours will cease production in the summer.

“Following the loss of a key broadcast partner in the UK, and despite a search for alternative funding, we currently have no option but to rest the show.

“Everyone at Neighbours has been overwhelmed by the love and support from the audience since the news came out.

“The show has brought a sunny slice of Australia into the homes of millions of viewers around the world launching the careers of dozens of household names along the way.

“But as this chapter of Ramsay Street comes to a close, we promise to do everything we can to give the show the send-off it deserves,” said Fremantle.

Australian broadcaster Network 10 part-funds the show for its 10 Peach channel but could not foot the entire bill.

The UK network has been airing the programme, which first launched in 1985, for more than a decade. It was originally broadcast in the UK on BBC One.

The series, which is set and filmed in Melbourne, Australia, follows the lives of the residents of the fictional Ramsay Street and has helped to launch the careers of stars including Guy Pearce, Margot Robbie, Kyle Minogue and Jason Donovan.

Last month, Channel 5 acknowledged its decision to cancel the show would disappoint many fans but explained that its current focus is on increasing investment in original UK drama.