Paramount+ sails into ‘The Blue’ for fourth UK original 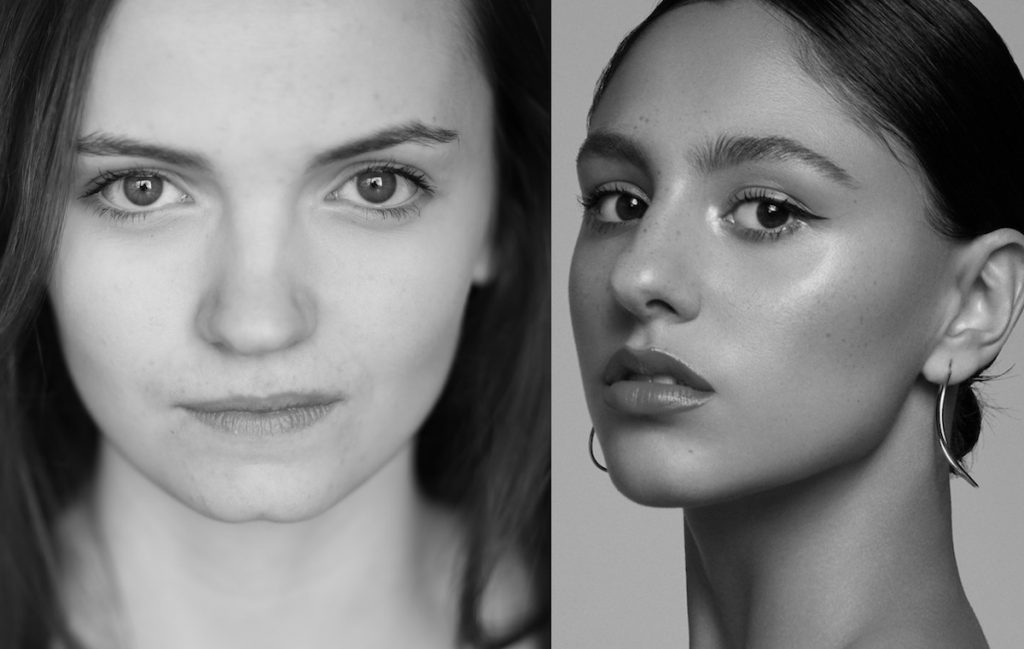 Paramount+ has commissioned its fourth UK original, ordering drama series The Blue, ahead of the streamer’s launch in the country this summer.

All3Media label New Pictures is producing the 7 x 55-minute series, which is being adapted from the Lucy Clarke novel No Escape. It is being co-produced by VIS – the international studio division of Paramount – and filming will commence later this spring on location in Thailand.

The order comes just a week after Paramount+ commissioned Flatshare from London & LA-based 42, also in association with VIS, as well as A Gentleman In Moscow and Sexy Beast last month. The streamer aims to greenlight a total of 50 new international scripted series in 2022.

The Blue follows best friends Lana (Abigail Lawrie) and Kitty (Rhianne Barreto), who are on the run from the British police. Together they find refuge on a romantic yacht called The Blue, crewed by a group of enigmatic, beautiful people who sail through South East Asia living a life of endless beaches, ocean and parties.

But The Blue harbours dark secrets and when greed and lust drive the crew to make some terrible moral compromises, it leads to the death of one of their own. The paradise and escape the girls thought they had found turns into a nightmare as Lana and Kitty find themselves far from home and in terrible danger.

The lead writer for the series is Kris Mrksa (White House Farm) and Hans Herbots (The Serpent) is the lead director. Executive producers for New Pictures are Elaine Pyke and Willow Grylls with Kris Mrksa.

Sebastian Cardwell, deputy CCO, UK, at Paramount, who commissioned the series, commented: “The Blue promises viewers a heady mix of intrigue and escapism, delivered by an ensemble cast of UK and international talent.

“We have worked hard to develop a UK drama slate for Paramount+ which is distinct in its variety, with options for standalone hits as well as returning series. The Blue, together with the titles we have already announced and those on the way, will showcase the creative excellence of our local production community.”