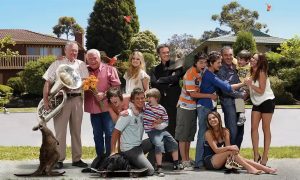 The future of long-running Australian soap opera Neighbours has been put in doubt after the show was dropped by UK broadcaster Channel 5.

The UK network has been airing the programme, which first launched n 1985, for more than a decade. It was originally broadcast in the UK on BBC One.

The show is destined to come to an end in six month’s time if producer Fremantle cannot secure another UK co-commissioner. Australian broadcaster Network 10 part-funds the show for is 10 Peach channel but cannot foot the entire bill.

The series, which is set and filmed in Melbourne, Australia, follows the lives of the residents of the fictional Ramsay Street and has helped to launch the careers of stars including Guy Pearce, Margot Robbie, Kyle Minogue and Jason Donovan.

Channel 5 acknowledged its decision to cancel the show would disappoint many fans but explained that its current focus is on increasing investment in original UK drama. 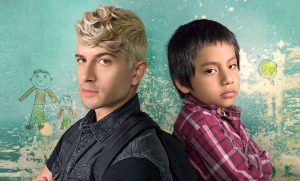 Commissioned by Israeli broadcaster HOT, the series is written by Tom Salama and Daphna Levin and produced by David Mandil’s Movie Plus Productions.

Miguel tells the story of Tom, a gay Israeli man who desperately wants to fulfil his dream of adopting a child. Tom travels to Guatemala to bring home five-year-old orphan Miguel, however Tom’s expectations are shattered as Miguel stubbornly refuses to embrace his new life.

When Miguel travels to Guatemala 16 years later in search of his roots, Tom does everything he can to prevent Miguel from finding out a secret he has been hiding from him for all this time.

Hadas Mozes Lichtenstein, founder and head of international at ADD Content, said: “It’s fantastic to get a further European home for Miguel following the broadcast on Canal+. It has a dynamic cast, outstanding creative and a captivating story – we’re so pleased this powerful drama is getting further international recognition.” 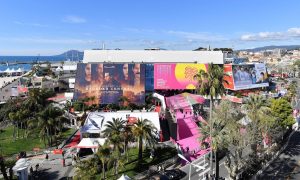 MIPTV organiser RX France has revealed that more than 100 companies have confirmed that they will be in attendance at this year’s physical event in Cannes in April.

The TV content market, which runs from 4-6 April in the French coastal town, will require full proof of Covid-19 vaccination for all delegates as it seeks to create a safe event.