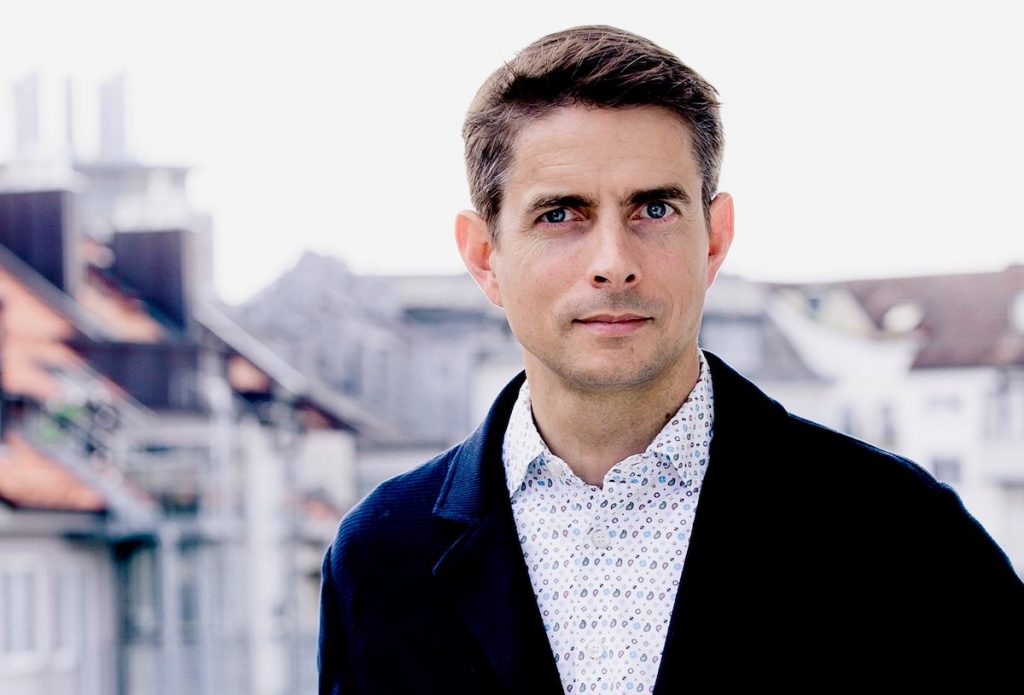 Night In Paradise is being directed by Matthias Glasner (Das Boot), who has also written the series alongside Hannah Schopf (Tiger Girl). It tells the story of taxi driver Vincent (Jürgen Vogel) and his 18-year-old daughter Anna (Lea Drinda), who drift through Munich, as all around them capitalism is crumbling.

Vincent has to accept that he is no longer needed: his profession is about to die out and his daughter considers him a stranger. Anna finds her own way through life; she always has. But the apocalyptic events of a fateful Oktoberfest-night finally force their lives to intersect. As the world around them erupts, will they both be pushed too far?

Superna Kalle, president of Starz International, said: “Germany was one of the first European territories we launched in as a service and is such an important market for us – we’re delighted to now be commissioning our first ever German original series.

“Night In Paradise is a dark, edgy, unique project we know will resonate with our audiences, and we have fantastic local partners in Windlight Pictures and Satel Film.”

Moritz Polter, MD and EP of Windlight Pictures and Heinrich Ambrosch, Satel’s CEO and co-owner, added: “Frank Schmolke’s graphic novel Night In Paradise is a real gem and we are very happy to have partnered with StarzPlay for their first German Original as we all share a vision for this unique property.”