Show of the week: The Newsreader 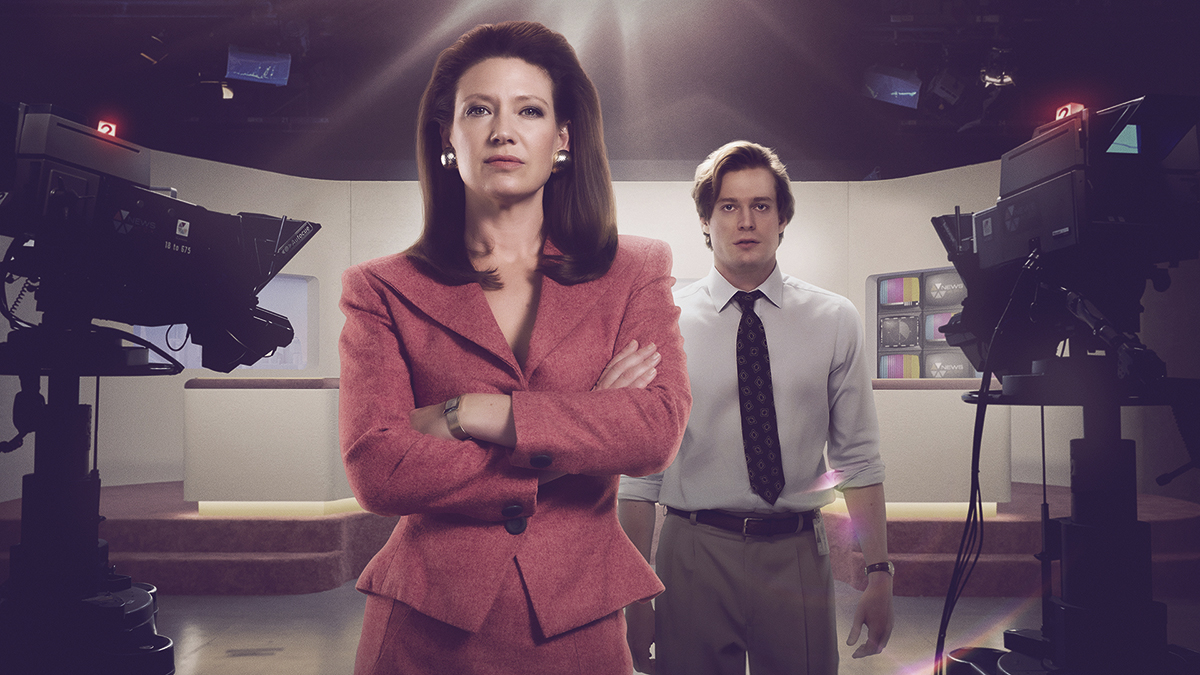 Anna Torv (Fringe, Mindhunter) and Sam Reid (Anonymous, Belle) head the cast of this 6 x 60-minute drama set in a commercial television newsroom in 1986, which follows a tumultuous three months in world history through the eyes of a young reporter and a notoriously ‘difficult’ newsreader.

From the shock of the Challenger explosion, to the hype of Halley’s Comet, and the complexities of the AIDS crisis, the two journalists form a deep bond – after an initially hostile start – as they attempt to cover the headlines in a world on the cusp of change.

“This fiery drama is layered with wit, nostalgia and warmth featuring nuanced characters that are beautifully written,” Noel Hedges, EVP of acquisitions at Entertainment One, tells TBI. “Delivering brilliant performances by Anna Torv and Sam Reid, The Newsreader hits on many universal themes from romance to office politics.”

The series also works hard to capture the feel of the period, Hedges explains. “From the costumes and lighting to the iconic news stories that have defined our time like The Challenger explosion, Chernobyl and the AIDS crisis, The Newsreader expertly captures a high-octane TV newsroom set in the 1980s.”

Producer: Werner Film Productions
Distributor: Entertainment One
Broadcaster: ABC (Australia)
Logline: Drama diving behind the headlines of the most iconic stories of our time through the lens of a television newsroom team