Show of the week: Green Planet 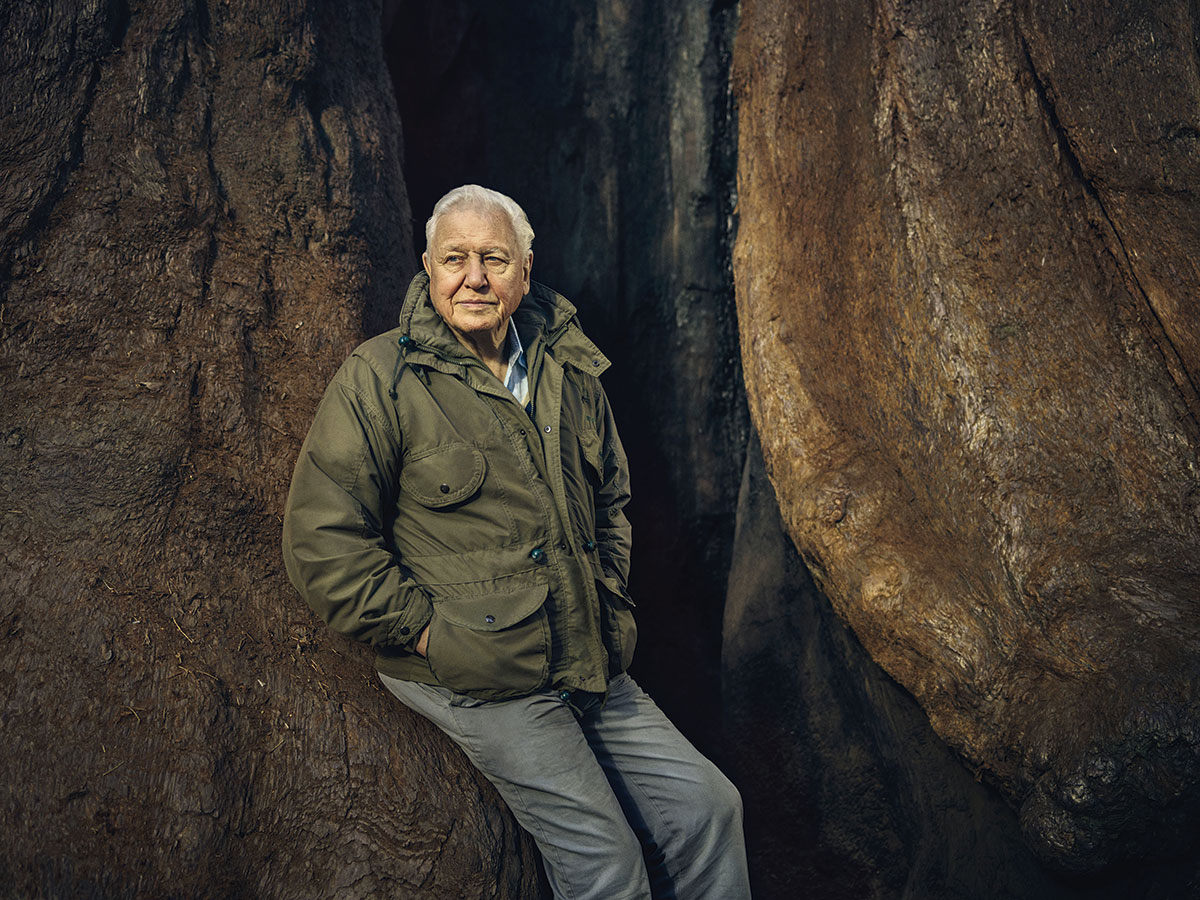 Natural history legend Sir David Attenborough is back on screens with this latest ambitious and high-end series as he guides viewers through an exploration of our planet from the perspective of its plant life.

Travelling to the US, Costa Rica, Croatia and northern Europe, his globe-trotting journey will take in environments from deserts and mountains to rainforests and the frozen north, as he reveals how all animal life, ourselves included, is totally dependent on plants.

Rupert Barrington, series producer on the 5 x 60-minute production, reveals that the programme offers more than its fair share of surprising revelations about the natural world – none more so than that plants live much richer and more complex lives than most of us might expect.

“Plants don’t act alone, they forge intimate relationships, as friends and enemies, with other plants, animals and even with humans,” he tells TBI. “They trick, deceive and use animals for their own ends. Contrary to how it may appear, when plants and animals interact, the plant is usually in charge.”

This new series also acts as something of a follow-up to Attenborough’s 1995 BBC series The Private Life Of Plants, making use of technological advances and over two decades of new discoveries to dig even deeper into this hidden world.

“Twenty six years after The Private Life Of Plants aired on BBC One, we see not only how science and technologies have advanced, but also our understanding of how plants behave and interact has evolved,” says Barrington.

“New motion-control robotics systems allow us to take a magical journey into the world of plants, in real time and in time-lapse, to watch their lives on their timescale and from their perspective,” he explains.

“Thermal cameras, macro frame-stacking to give incredible depth-of-field, ultra-high-speed cameras and the latest developments in microscopy all allow us to reveal a fresh view of the lives of plants and their incredible beauty.”

The series is also a great passion project for veteran show host Attenborough, reveals Barrington, with the show debuting at what the exec describes as a “critical time for our green world” as ecological threats have brought nature to “the brink of collapse.”

“It is therefore vital that we begin to understand and appreciate that part it plays in our world’s existence.”