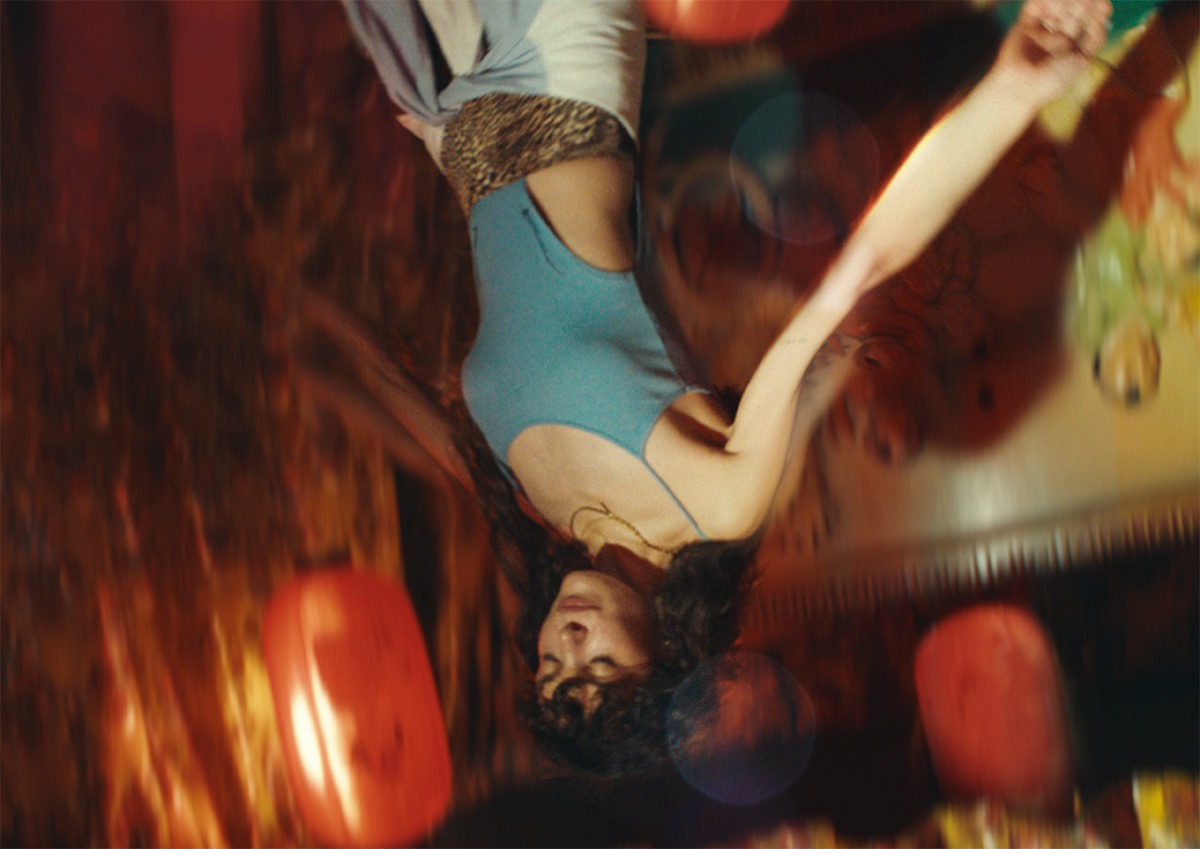 Ana Rujas heads the cast of this 6 x 30-minute Spanish drama series as Maria, a 30-year-old woman who is going through a major crisis: she has problems with drugs, a toxic relationship with sex, she is broke and dissatisfied with her body.

In an attempt to take control and find some meaning in her life, Maria quits her job as an actor and TV presenter and sets out to help Puri, an old woman from a working-class neighbourhood in Madrid, to avoid the closure of her flower shop.

However, after a humiliating encounter with her last partner, Maria suffers an accident that will change her life and force her to face some uncomfortable truths about her family.

As Mercedes Gamero, director of acquisitions and sales & director of Atresmedia Cine, explains: “Maria is the portrait of a whole generation in which feelings such as loneliness, the constant search for the right path or the loss of hope, accompany them day by day.

“Drug use, irresponsibility, and the escape from reality in which Maria is immersed will be the protagonists of a tough and different story, but above all, very real.”

Gamero reveals that the show will delve into real-world issues impacting adults of Maria’s generation: “They are the children of the 21st century, those who have lived through the technological revolution and the boom of social networks.

“Maria is a young, beautiful and independent girl, but in she feels ugly, lost and without faith. The perception she has of herself is the opposite of the image that society might have, and she realises that beauty is worthless if what is inside is not good.”

Gamero says that the show’s international appeal lies in that it is a “universal story” in which the character of Maria “is a reflection of an entire generation, regardless of nationality.”

The drama has also recently been renewed for a second season and Gamero adds: “The series has received great reviews on the national scene, and we are sure that its international trajectory will be just as successful.”

Logline: Drama series about a young woman who tries to find meaning in her life