Show of the week: Black Panthers of World War II 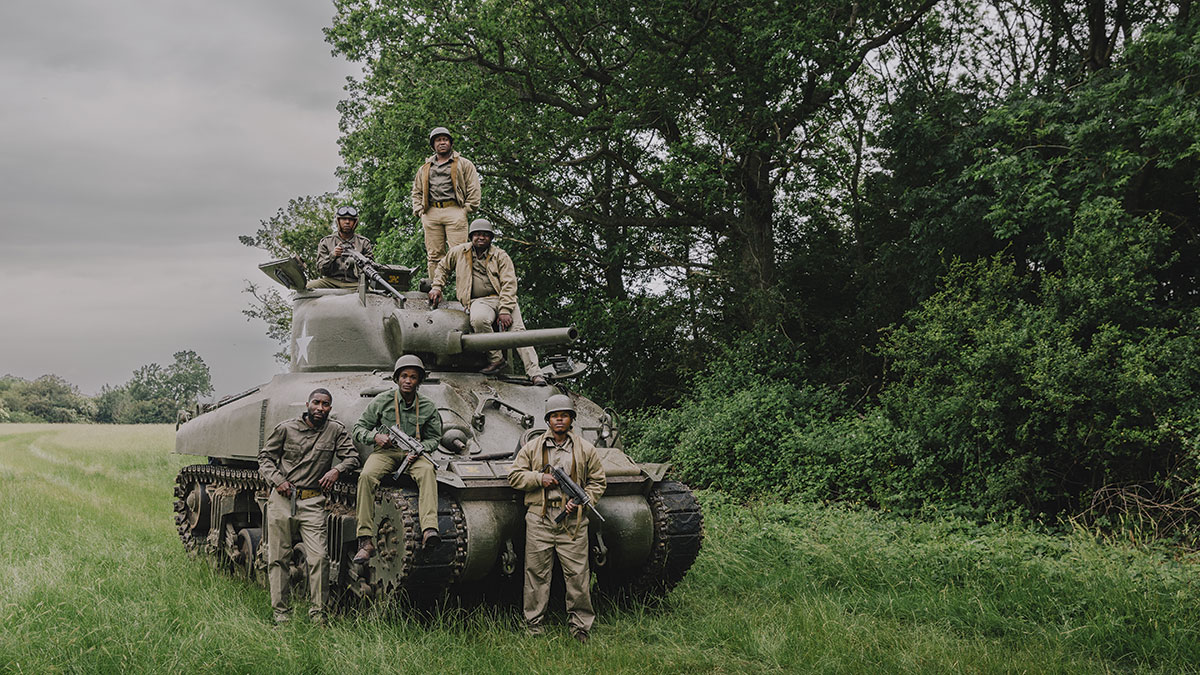 Known as the Black Panthers, the unit proved more than capable of living up to their motto of ‘Come Out Fighting’, but as this one-off programme reveals, they had to fight not only the enemy abroad, but also at home.

In America, the members of the unit battled against the racist Jim Crow laws, fought to be heard amongst a sea of white generals and trained in an era of segregation, which saw Nazi prisoners of war have more rights than they did.

“One of the key points raised in the film is that despite the racism they faced both at home and from within the army itself, the African American men and women who served throughout US armed forces showed incredible patriotism and a willingness to fight and even lay down their lives for the freedom of others – whilst they were faced with a lack of freedoms in their own country,” explains BossaNova CEO Paul Heaney and Danny O’Brien, head of development at Like A Shot Entertainment.

“One of the most surprising facts is that although the 761st Tank Battalion received over 390 citations for heroism, including a medal of honour and over 300 purple hearts, it was never actually intended for them to be sent into battle at all. The US military had considered them more of a PR exercise,” add the execs. “It was only as the war progressed and US losses became heavier and heavier that they were called into action, allowing to prove their worth on the battlefield.”

Producer: Like A Shot Entertainment
Distributor: BossaNova
Broadcaster: UKTV (UK)
Logline: The history of the US’s first African American armoured unit, their bravery in combat and the racism they experienced back at home – despite their heroism