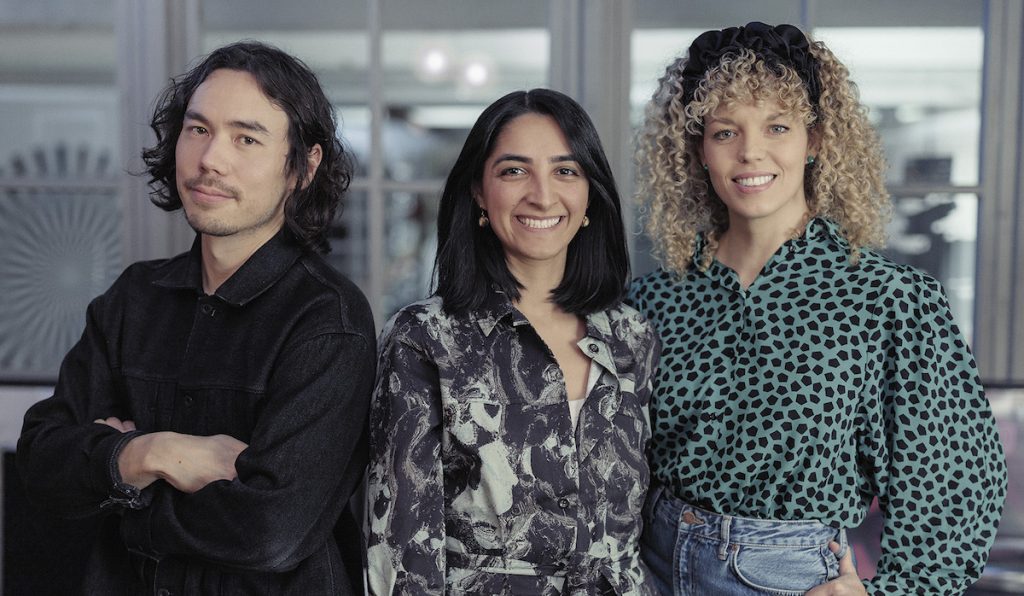 Dance Brothers has been created by Endemol Shine Finland’s head of scripted Max Malka and is a Finnish-language young adult dance drama.

Details of the story are scant but it will be exec produced by Malka and Endemol Shine Finland MD Unne Sormunen.

Taito Kawata directs and Reeta Ruotsalainen is attached as writer, with filming starting in Helsinki this spring.

Netflix has been expanding its presence in the Nordics over the past year since launching a regional hub out of Sweden, which also focuses on shows from Denmark, Norway, Finland and Iceland.

Earlier this week, TBI revealed that the streamer had hired former Monster exec Håkon Briseid as its Nordic-based creative director, who had previously been lined up to join Banijay-owned Rubicon.

The prodco subsequently named the head of drama at Norwegian pubcaster NRK Ivar Køhn as its CEO.