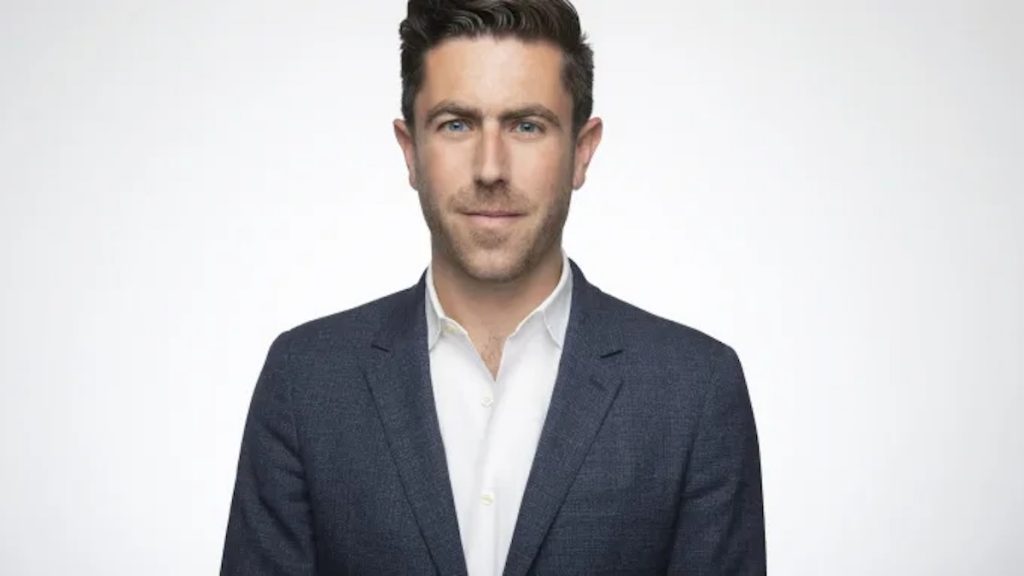 Andrews, whose departure from Fox was announced in December, takes on the role that was formerly held by Ayo Davis, who was promoted to president of Disney Branded Television in September, following the exit of Gary Marsh.

He will now report to Davis as he takes on the responsibility for all live-action programming, scripted and unscripted series and features created by the division for Disney+ and Disney Channels.

Andrews most recently served as EVP of drama development, programming and event series at Fox Entertainment, acting as the network executive on Empire and developing shows such as 9-1-1, Lucifer and Gotham during his time at Fox.

Prior to Fox, Andrews was the director of original series at Netflix and also served as director of comedy development and director of drama programming at NBC Universal Television Studios.

“Charlie’s passion and instincts for discovering and supporting some of today’s best writers, directors, producers and performers are exactly what we need to be the best home for talent and the preeminent content provider for kids and family entertainment,” said Davis.

“He is a trusted and accomplished leader, who I know will take our business to new heights.”