Netflix to open Nordic hub with offices in Sweden & Denmark 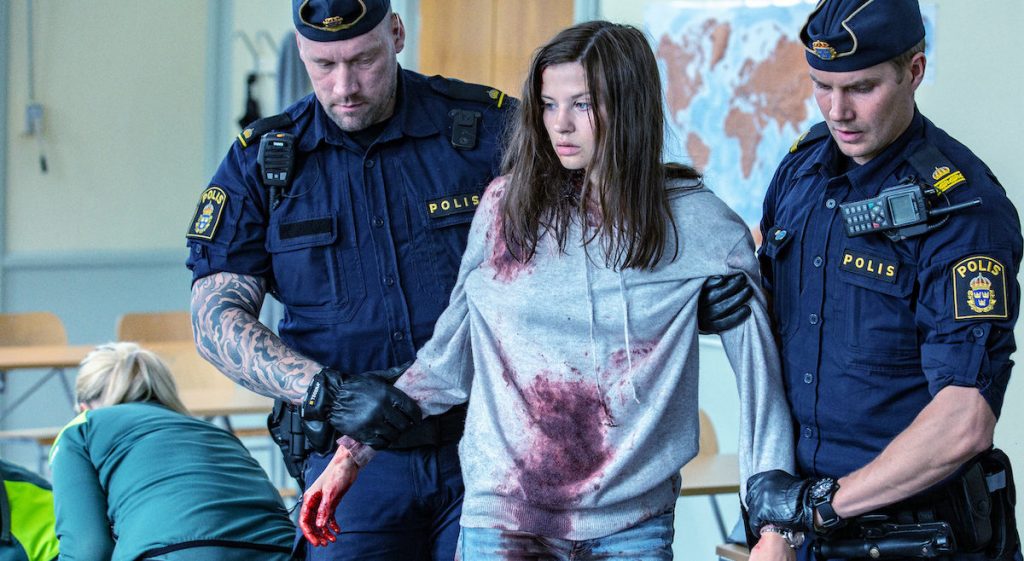 Netflix is expanding its presence in the Nordics by launching a new regional hub out of Sweden, as it looks to get “even closer” to subscribers and producers.

The streamer already has offices across Europe – including in Madrid, London, Berlin, Brussels, Paris and Amsterdam – and is now putting permanent roots down in the Nordics with the Stockholm-based office.

A Danish satellite office is also being opened to accommodate “a small team” of Netflix employees, joining other soon-to-launch hubs in Italy and Turkey set to open later this year. 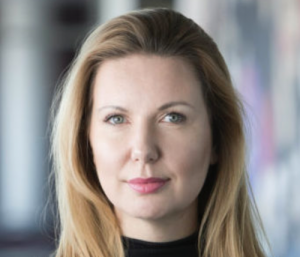 The Nordic offices will open in the second half of the year, with the move revealed by Lina Brouneus, Netflix’s director of acquisitions & co-productions for EMEA, who said the development was part of the streamer’s strategy to expand local original content.

Netflix, which has just over four million subscribers in the region, will offer almost 70 original titles from the Nordics by the end of the year, Brouneus said, with shows such as Norway’s Ragnarok and Quicksand from Sweden ordered to date.

She also revealed that almost two thirds of members globally had watched a Nordic original film or series, where output has also included three seasons of The Rain and the recently announced series The Chestnut Man in Denmark. Katla, a sci-fi thriller from Iceland, is to debut later this year.

In her blog, Brouneus added that “now is the time for us to get even closer to our members, the creators, filmmakers, partners and cultural communities throughout the Nordics.”

She continued: “With offices in Amsterdam, Madrid, Berlin, London, Paris and Brussels, and with Rome and Istanbul opening later this year, our Nordic hub will allow us to strengthen our many creative and cultural partnerships across Sweden, Denmark, Norway, Finland and Iceland, to work on a growing offer of series and films throughout the region, and to bring even more diverse local stories to life for our members around the world to enjoy.”