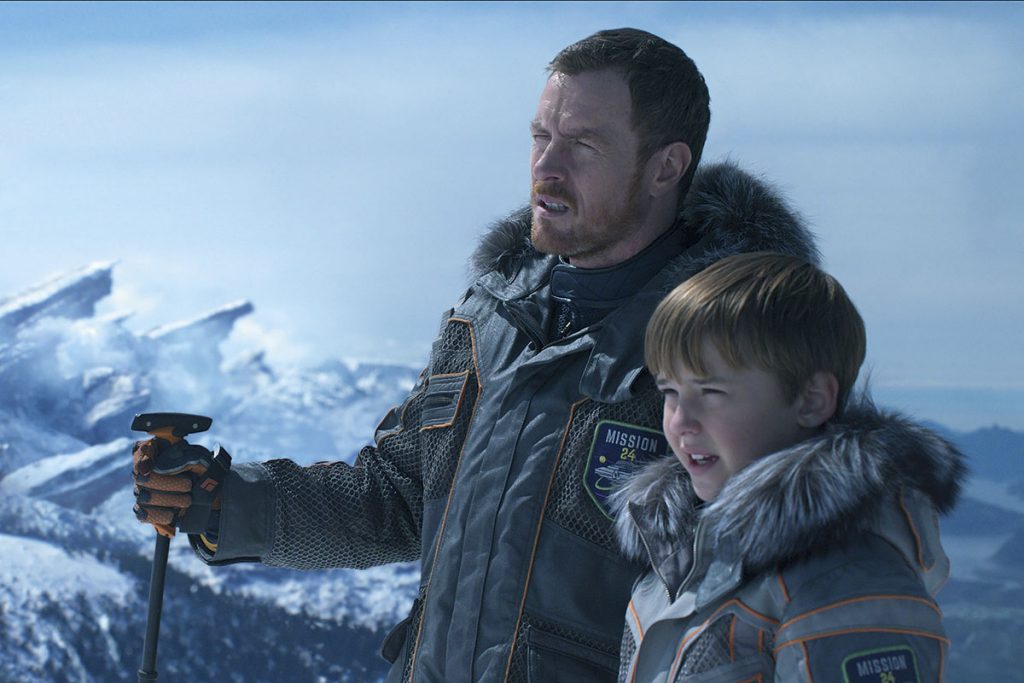 Lost In Space producer Legendary Entertainment has struck the latest M&A deal involving a private equity fund, after Apollo invested $760m in the US-based production giant and talked up the potential of more acquisitions.

The deal will hand former Endemol Shine Group owner Apollo a minority stake in the company, which is behind movies such as Dune and Godzilla, as well as TV shows such as Carnival Row, Paper Girls and Lightyears.

The agreement will see China’s Dalian Wanda Group reduce its stake in the production giant, although it will retain a majority stake. 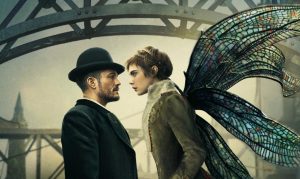 The Chinese firm acquired Legendary in 2016 for $3.5bn and the production company had its most profitable 12 months last year, prompting reports that a deal could be in the works.

Apollo’s partners Aaron Sobel and Lee Solomon, who will join the Legendary board, said the PE firm was “excited by the velocity in [Legendary’s] television and film business, the strong management team and the massive secular tailwinds driving the industry.”

“Already, Legendary generates significant free cash flow that’s reinvested in high-growth categories, and we also see compelling M&A opportunities ahead. We view Legendary as a platform for potential follow-on investments and are excited to support Josh, Mary, Chris, Ron and the rest of the Legendary team.”

Legendary CEO Joshua Grode added that the deal “validates our success to-date and invigorates our growth plans with a strategic capital partner who shares our goal to grow the business.”

Apollo added that “potential synergies” with its other investments in media, gaming and technology could fuel growth, with “strong potential M&A opportunities for the company across a variety of media and talent categories.”

Private equity firms have been increasingly expanding their investments in content companies as a result of surging demand for programming from streamers, with Kevin Mayer’s Blackstone-backed firm buying Reece Witherspoon’s Hello Sunshine for $900m, as well as Will Smith and Jada Pinkett Smith’s Westbrook Studios.

Amazon, meanwhile, has nabbed MGM for $8bn and industry insiders suggest almost all major US-based production players have had approaches as the clamour for content continues.