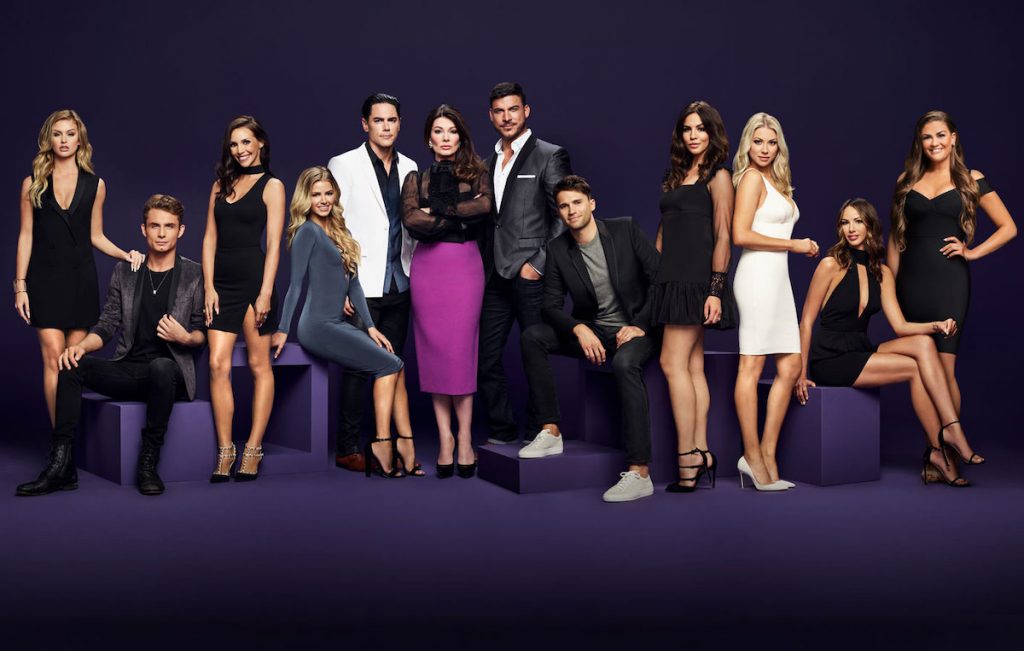 Amazon will “reimagine and develop” IP from the MGM slate following its $8.45bn deal for the US studio, according to CEO Jeff Bezos.

The acquisition, which was confirmed yesterday, will see more than 17,000 hours of MGM TV fall under the Amazon banner, ranging from dramas such as Fargo and The Handmaid’s Tale to unscripted series including Shark Tank, Vanderpump Rules and The Hills.

The studio is also home to the James Bond, Rocky and Pink Panther franchises, and Amazon boss Jeff Bezos described the “acquisition thesis” as “very simple”.

“MGM has a vast, deep catalogue of much beloved intellectual property. With the talent at Amazon and MGM Studios, we can reimagine and develop that IP for the 21st Century.” 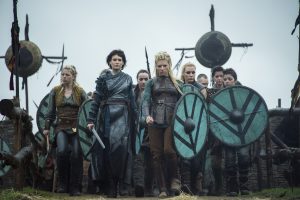 Bezos – who said “people who love stories” would be beneficiaries of the deal – was talking during Amazon’s annual shareholder meeting, when it was also confirmed that Andy Jassy would become CEO of the retail giant from 5 July.

Amazon recently rejigged its global entertainment interests under Jeff Blackburn, another sign of its increased focus on content. The focus on “reimagining” existing IP, meanwhile, doubles down on comments from Amazon Studios’ SVP of Prime Video Mike Hopkins yesterday, following confirmation of the acquisition.

The full impact of the deal, which remains subject to regulatory clearances, remains unclear on the TV side of the business.

MGM looks likely to produce solely for Amazon’s own streaming services (Prime Video and ad-supported IMDb TV) in the long term, but the studio has an array of existing shows for others – ranging from Hulu’s The Handmaid’s Tale to recent HBO Max reality commission The Big Shot With Bethenny.

There are also a raft of shows in development for third parties and spin-offs from series above, including The Handmaid’s Tale sequel The Testaments.

MGM also operates an international sales arm, which was overhauled in late 2017. It has seen a series of exits in recent months, including that of SVP & MD of UK, China and European co-productions Charlie Farmer, as revealed by TBI. He had reported into Steve Stark, MGM’s former president of TV production & development, who has also recently departed. 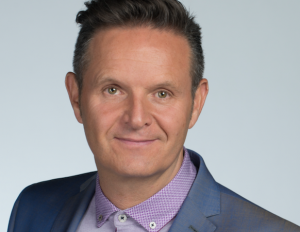 Epix president Michael Wright took on Stark’s responsibilities by becoming president of MGM TV, but there has been no word on the future of the US cablenet he also heads up as yet.

While much of the focus has revolved around MGM’s major movie franchises and scripted output, the studio also has a vast unscripted slate, especially in the US, where it has been behind shows such as Botched for E!, The Voice for NBC and the now-cancelled World’s Toughest Race: Eco-Challenge for Amazon.

The company has also been expanding on this front outside of the States, last year launching a UK-based unscripted division led by former Channel 4 and BBC exec Dom Bird. Before that it hired Richard Bedser, the co-founder of All3Media-backed Two Halves Pictures, as EVP of factual series, documentaries and specials.