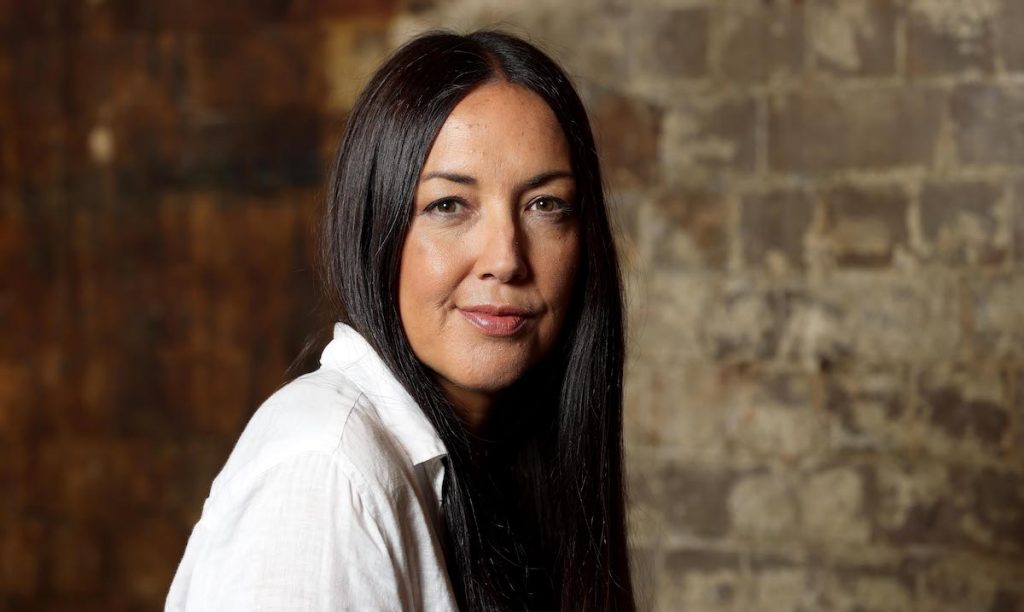 She will join existing directors of content Amelia Fisk and Marty Benson, with an expanded remit that sees her overseeing a portfolio of shows across the Banijay’s firm’s unscripted slate.

McWilliams will also retain oversight of Married At First Sight.

Elsewhere, executive producer David McDonald becomes head of comedy, charged with steering the company into new territory in the form of scripted and sketch comedy, as well as other light entertainment projects. He will continue to oversee Lego Masters and Gogglebox.

Scripted executive producer, Sara Richardson, has been promoted to head of scripted, and will report into ESA’s CEO Peter Newman, as will McWilliams and McDonald.

Newman said: “The appointments we make today are richly deserved and speak to the talent, experience and drive of these three brilliant individuals.”

Newman replaced Mark and Carl Fennessy atop of Endemol Shine in Oz last year after more than a decade with the firm. Mark Fennessy has since resurfaced with a scripted and factual-focused production outfit Helium.