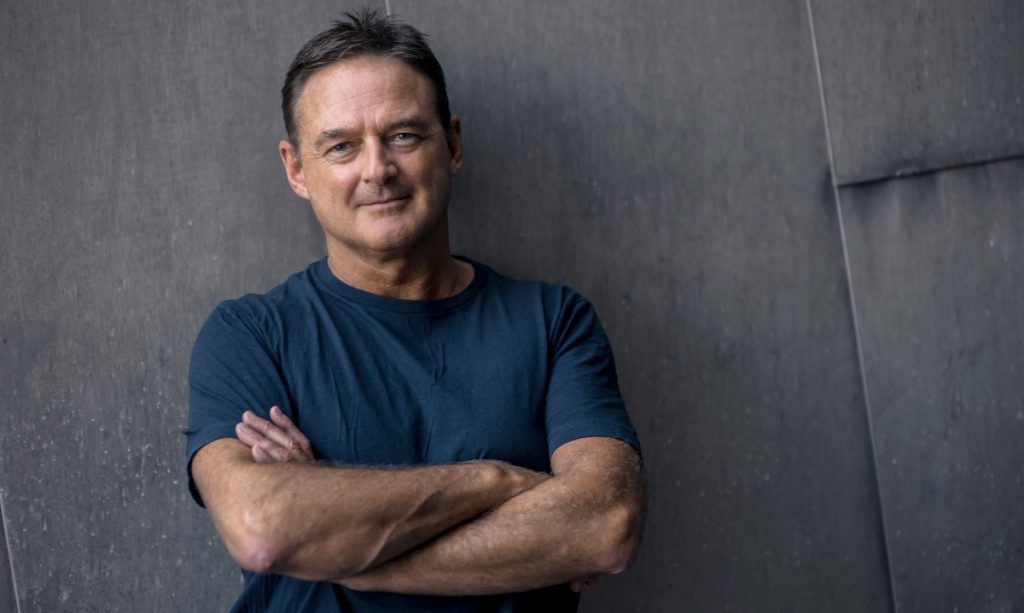 Endemol Shine Australia co-founder Mark Fennessy has resurfaced a year after leaving the company with a new scripted and factual-focused production outfit.

Helium will create and produce original content for all platforms, networks and mediums, with an initial slate that includes drama series Last King Of The Cross, which is in early pre-production for Paramount+.

Helium will comprise Helium Studios, Helium Pictures and Helium Records, and will specialise in the “creation of innovative, authentic and compelling content, whilst redefining the boundaries between music and pictures,” the company said.

Fennessy is a veteran of the production world and led independent label Crackerjack before forming FremantleMedia in Australia.

He then launched Shine with brother Carl and Elisabeth Murdoch, taking rights to produce MasterChef Australia with them, before overseeing its eventual merger with Endemol to create Endemol Shine Australia.

He had been set to leave the company but, following a u-turn, decided to remain with the prodco under its new ownership and helmed a largely unscripted-focused slate, including Big Brother, Australian Survivor, Married At First Sight and LEGO Masters.

The brothers, who ran the company in tandem as co-CEOs, departed last year following the acquisition of Endemol Shine Group by Banijay.

Mark Fennessy, founder & chief creative officer at Helium, said he was “building something truly unique – an aggressive, yet lean and nimble disruptor, powered by originality through partnering with brave outliers, artists, curators and storytellers.”

He added: “There is a voracious appetite out there for compelling content – presenting enormous potential for a new player with vast experience. Helium is a contemporary label for this new landscape.”