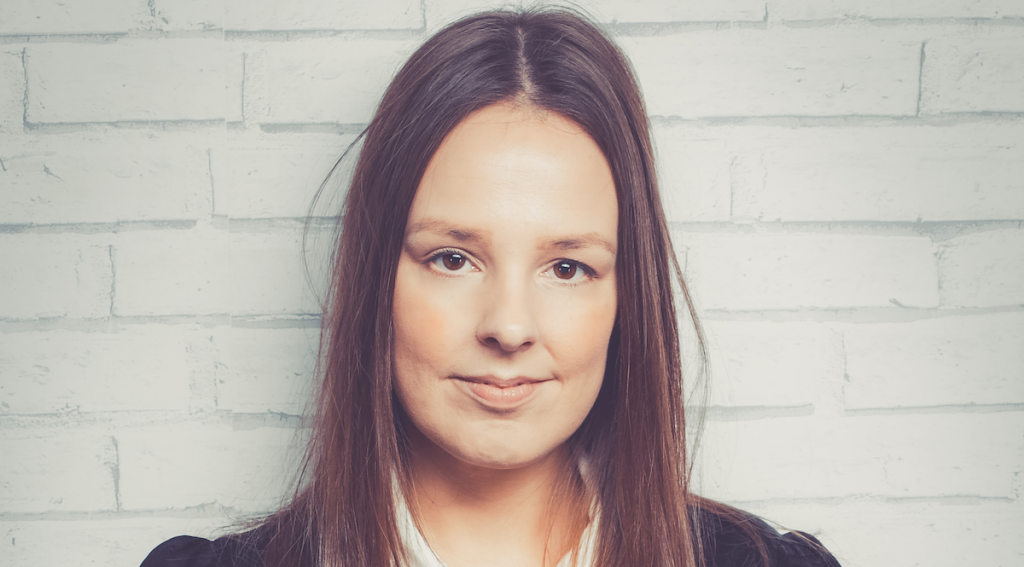 Harry Wild producer Dynamic Television has poached the commissioning editor for international co-productions at ZDF to oversee its German and European output.

Annika Schmidt becomes head of German originals & European co-productions at Dynamic, based out of Germany and reporting into the prodco’s co-founder Klaus Zimmermann.

Her remit includes the development and production of scripted drama for Dynamic’s German slate, focusing on high-end series and mini-series. 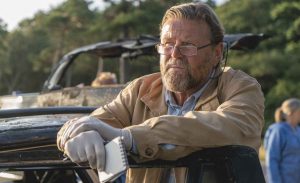 During her time at ZDF, Schmidt worked with Dynamic on shows including The Sommerdahl Murders. She also helped to develop series including The Tourist, The Mallorca Files, Furia and Spy City for German and international markets.

Prior to that, Schmidt had stints with newspaper publishers and radio stations in Germany, Prague and New York, and worked for the Munich production company Wiedemann and Berg. She has also been a mentor at the Munich Drehbuchwerkstatt since 2021.

Zimmermann said: “Annika is an industry powerhouse with valued experience and great creative instincts, we are thrilled to have her lead the development of our German drama slate and continue to build on our successful track record of European co-productions.”

The company’s current slate includes Harry Wild for Acorn and ZDF, and Drops Of Gold for France Television and Hulu in Japan. It distributes Shudder’s horror anthology Creepshow and has also been behind Netflix show Ginny & Georgia, as well as Van Helsing, which ran for five seasons on Syfy in the US.