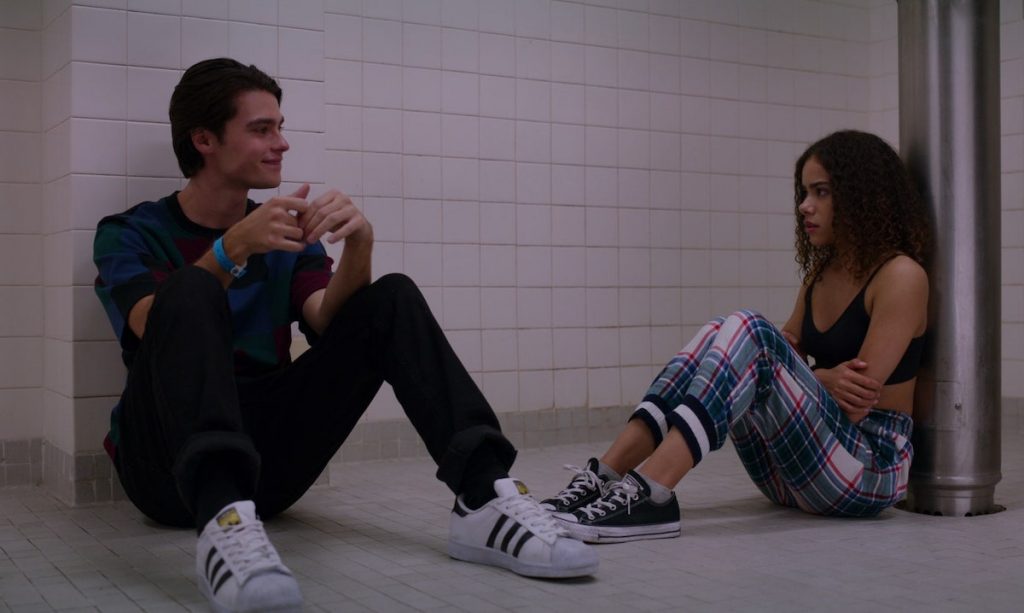 Ginny & Georgia and Creepshow producer Dynamic Television has appointed a former TF1 and Netflix exec to lead its French originals and co-productions.

Julie Anthony becomes head of French originals & European co-productions at Dynamic, with a remit to develop and produce local-language fiction projects as well as co-pro. She will report to Klaus Zimmermann, managing partner of Dynamic Television, and is based in Paris. 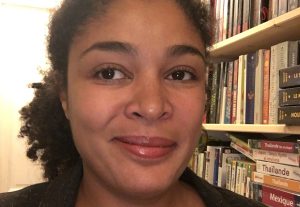 Her arrival follows news that Dynamic has started production on drama series Drops Of God, a co-production between Dynamic, Legendary Television, France Televisions and Hulu in Japan, in partnership with Adline Entertainment and 22h22.

Anthony joins from French festival Series Mania, where she most recently served as head of content for the event’s 2021 edition that took place earlier this month.

Prior to that, she was manager of French originals for Netflix where she worked on shows including Plan Coeur and season two of The Hook Up Plan, and had also spent a decade with TF1 as deputy director of artistic direction of content acquisition.

Zimmerman said: “Julie is an accomplished executive with a forward-looking approach and the perfect leader to expand our production footprint in France and Europe.”