Netflix doubles down on Korea, with 25 dramas, films & unscripted shows 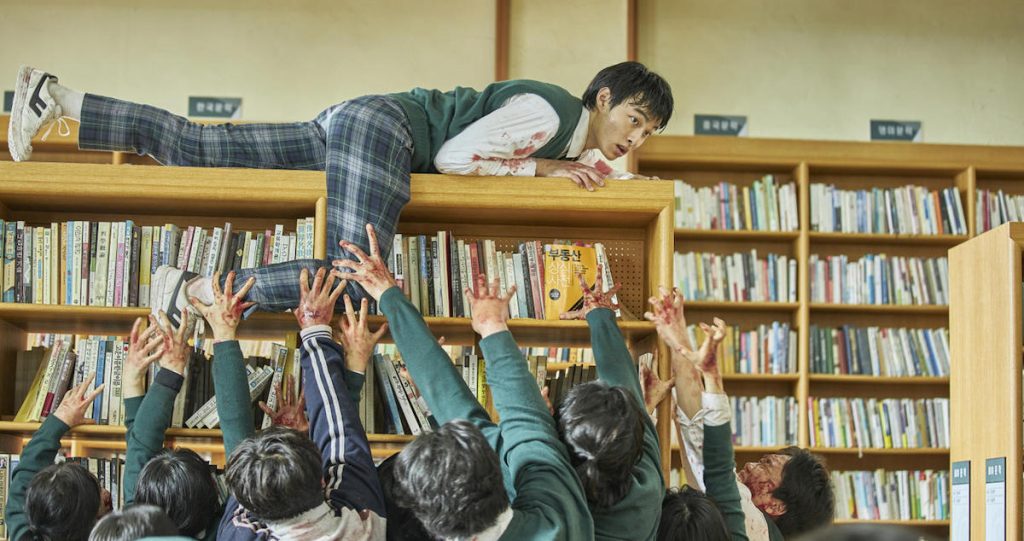 All Of Us Are Dead

Netflix has unveiled plans to launch 25 South Korean shows this year, as the global streamer looks to double-down on its 2021 hit Squid Game.

The streamer’s VP of content in the country, Don Kang, said in a blog that the commissions followed global viewing hours of its Korean shows increasing six-fold last year, compared to 2019.

“To date, Squid Game is the biggest show we have ever launched, reigning as the most viewed Netflix show in 94 countries at its peak. In fact, 95% of Squid Game’s viewership came from outside Korea, and many of these viewers went on to explore other Korean content,” he added.

That trio will now be joined by All Of Us Are Dead, in which zombies invade a high school, as well as a local version of Spanish drama La Casa De Papel, titled Money Heist: Korea – Joint Economic Area, and action film Seoul Vibe, which follows the adventures of a special-ops team taking place against the backdrop of the 1988 Seoul Olympic Games.

Other series include dramas Juvenile Justice, Twenty Five Twenty One and Forecasting Love And Weather, alongside 12-parter Business Proposal and unscripted shows such as mockumentary Celeb Five: Behind The Curtain.

Kang said Netflix had launched more than 130 Korean titles since 2016, adding: “As this fanbase increasingly includes viewers from all over the world, we are excited to continue collaborating with Korean storytellers to bring the K-wave to new heights.

“To do that, we always ask ourselves: what are the kinds of stories that only Netflix can help these creators tell? You’ll find the answers in the more than 25 compelling Korean shows we are launching this year — our largest number to date.”