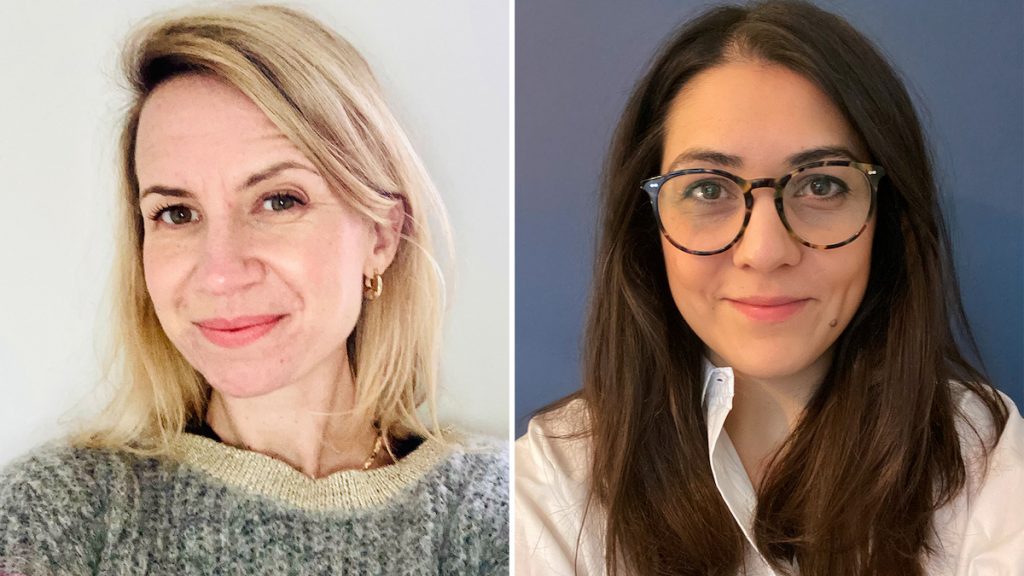 They will replace the current head of development, Gavin Boyland, who will be moving into a series producer position within the unit to lead an as-yet unannounced “ambitious landmark series.”

Reporting into the new head of Natural History Unit, Jonny Keeling, Colman and Harris will be tasked with generating and securing business across all platforms as well as seeking out and developing new on and off-screen talent.

Colman has been promoted into the role from her current position as development executive for the Natural History Unit, having previously led UK and SVOD projects, including BBC’s upcoming Asia, the environmental series, Our Changing Planet, Chris Packham’s Animal Einsteins and The Year Earth Changed for Apple TV+.

Harris, meanwhile, will be returning to the Natural History Unit after two years as head of development at Netflix-backed indie Freeborne Media and Seadog TV, and has commissioned shows such as Great National Parks and Oceans for Netflix and My Family and the Galapagos for Channel 4.

Whilst previously at the Natural History Unit, she developed Endangered for Discovery Channel, the unit’s first non-BBC Commission.

“Innovation and creativity are at the heart of the Natural History Unit – to have both Jess and Laura combining their skills and experience to lead the development team will ensure we continue to deliver compelling wildlife content of the highest quality, telling original stories with emotional impact,” commented Keeling.