US ‘concern’ over America Movil’s move into Mexican pay TV 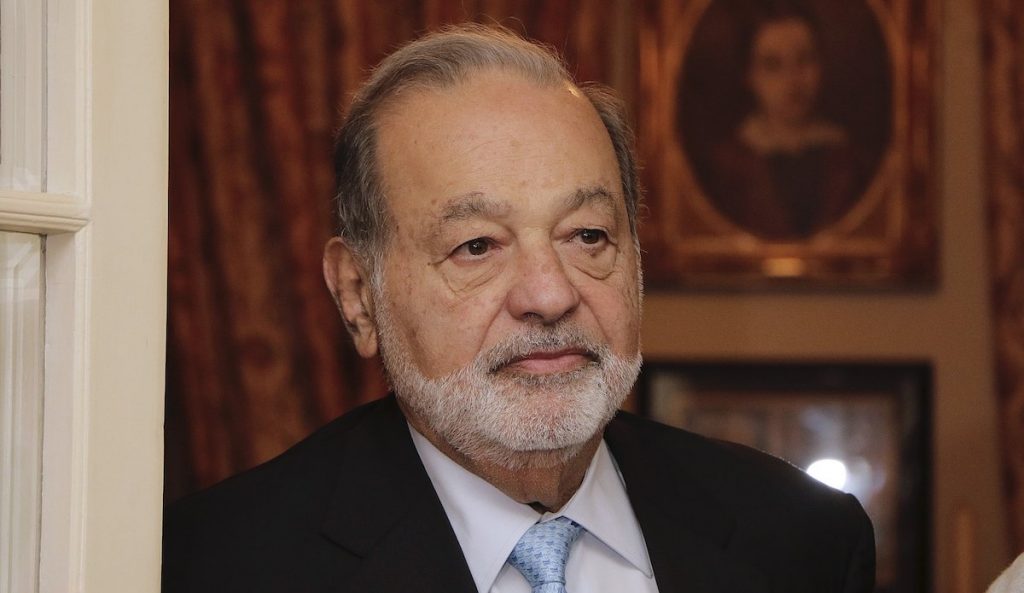 Officials from the US have reportedly raised concerns to Mexico over plans to allow America Movil to enter the pay TV market in the country.

According to sources cited by Reuters, officials including Deputy US Trade Representative (USTR) Jayme White have told Mexico’s Economy Ministry and the Federal Telecommunications Institute (IFT) that the entrance of America Movil’s Claro TV into the Mexican pay TV sector would put rivals under significant pressure. This includes US telcos that operate in the country including the American AT&T.

America Movil, owned by the family of Carlos Slim, is a dominant force in the Mexican telecommunications market but does not operate a pay TV offering. It currently controls 70% of the mobile internet services market in Mexico, while more than 62% of mobile phone services go through the company.

Outside of Mexico, America Movil is the largest pay TV provider in Latin America with a major presence in Brazil and Colombia.

Mexico’s IFT is set to decide on whether to give the telco permission to enter the pay TV sector this week, following initial talks in November 2021.

The report notes that White discussed competition in Mexico’s telecommunications sector on a January 12 call.

Despite having no pay TV presence in the country, there are fears that America Movil’s sizable presence in Mexico would give it a monopoly, particularly if it started offering bundled options for TV, internet and mobile services.