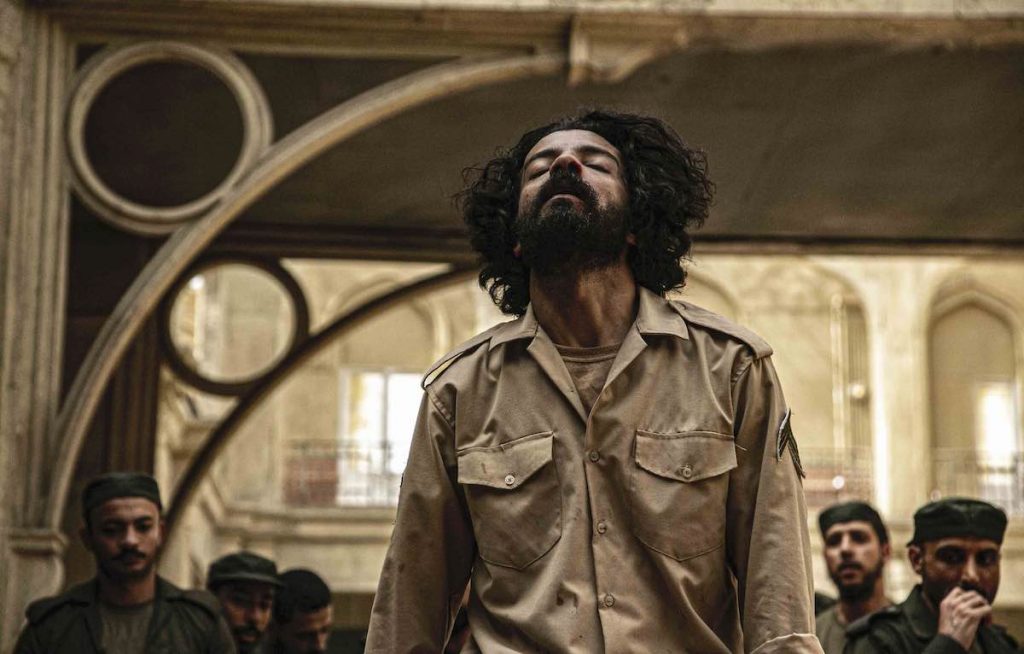 The hire comes amid a raft of activity at MBC’s production division, which has been increasing its original output as sibling streamer Shahid expands globally.

Projects include Rashash, which has been labelled its “biggest production” to date and is from Life On Mars and Hustle creator Tony Jordan. MBC has also launched a new writer initiative to discover new talent. 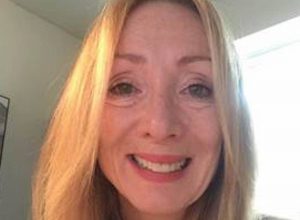 Pope had most recently been creative director of drama at Swedish production house MOPAR Studios, a role she took up in January 2021. The Nordic firm today named a former BBC and Big Light Productions exec to take on her remit.

Prior to that, Pope worked at Carnival Film & Television in the UK, where she served as co-executive producer on seasons four and five of The Last Kingdom.

Before joining Carnival, she was an executive producer for BBC Drama Studios and BBC North, where she developed and ran all three seasons of The Musketeers, as well as Burton & Taylor; Good Cop; Bert and Dickie and The State Within.

Pope also executive produced Sense and Sensibility; When I’m 64, Archangel and three seasons of Silent Witness as well as producing the biopic Hawking.

Prior to the BBC, Pope worked as a deputy commissioning editor for Channel 4 Drama across shows including Pyschos; Kid In The Corner, Lock, Stock…  and Anna Karenina.