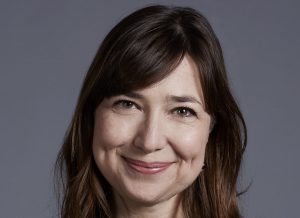 Thrussell’s remit includes oversight of development and production across the TV slate of Blueprint TV, which is the sister company of Graham Broadbent and Pete Czernin’s Blueprint Pictures.

She was most recently at Poldark prodco Mammoth Screen, where she executive produced five seasons of the drama.

Thrussell also had credits on the BBC Agatha Christie adaptations And Then There Were None, Ordeal By Innocence and Witness For The Prosecution.

Broadbent, Czernin and Blueprint MD Diarmuid McKeown, said: “Karen is a hugely talented executive producer and we feel very lucky to be working with her. No one could be more suited to leading the next phase of Blueprint’s expansion into series.” 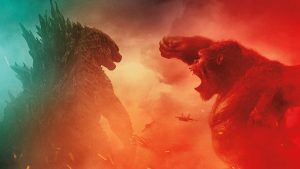 Apple TV+ has commissioned a live-action series set in Legendary’s Monsterverse franchise, which includes creatures such as Godzilla and King Kong.

The as-yet untitled Monsterverse series will be produced by Legendary Television and executive produced by co-creators Chris Black, who will also serve as showrunner, and Matt Fraction, alongside Safehouse Pictures’ Joby Harold and Tory Tunnell and Toho Co. Ltd. Hiro Matsuoka and Takemasa Arita will executive produce for Toho.

Toho is the owner of the Godzilla character and has licensed the rights to Legendary for this series as a byproduct of their long-term relationship on the film franchise.

Following the thunderous battle between Godzilla and the Titans that levelled San Francisco and the shocking new reality that monsters are real, the series explores one family’s journey to uncover its buried secrets and a legacy linking them to the secret organisation known as Monarch. 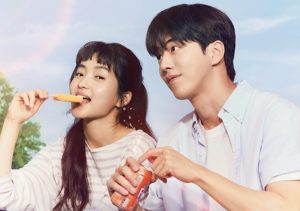 South Korea’s CJ ENM has announced its original content lineup for 2022, including a range of drama series and music entertainment shows.

Among the drama titles headed to tvN are several produced by CJ ENM-owned Studio Dragon, including Ghost Doctor, Twenty Five Twenty One and Military Prosecutor Doberman.

On the music entertainment side, bound for CJ ENM’s Mnet channel, are new seasons of I-LAND, Queendom and I Can See Your Voice. 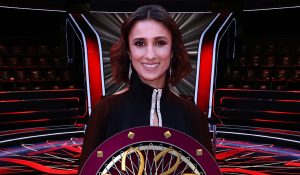 Stellify Media, the Sony Pictures Television-owned, Belfast-based indie, is to produce Fastest Finger First, the previously reported spin off-format from Who Wants To Be A Millionaire…? for UK broadcaster ITV.

The ITV and ITV Hub series, which was first reported in the UK press last week, will lead straight into the new series of Who Wants To Be A Millionaire…? and offer contestants a guaranteed place on its parent show and the opportunity to win a million pounds.

Presented by Anita Rani, Fastest Finger First will expand on the first round of Millionaire, where contestants have to put their answers to a multiple-choice question, in a specific order.

Matthew Worthy, joint-MD, Stellify Media said: “We were delighted, when back in 2018, ITV entrusted us with the re-boot of Millionaire with new host Jeremy Clarkson at the helm. Over the past four years, it has proved such a hit with audiences across the country and we are thrilled to create this new spin off for such an iconic game show.”