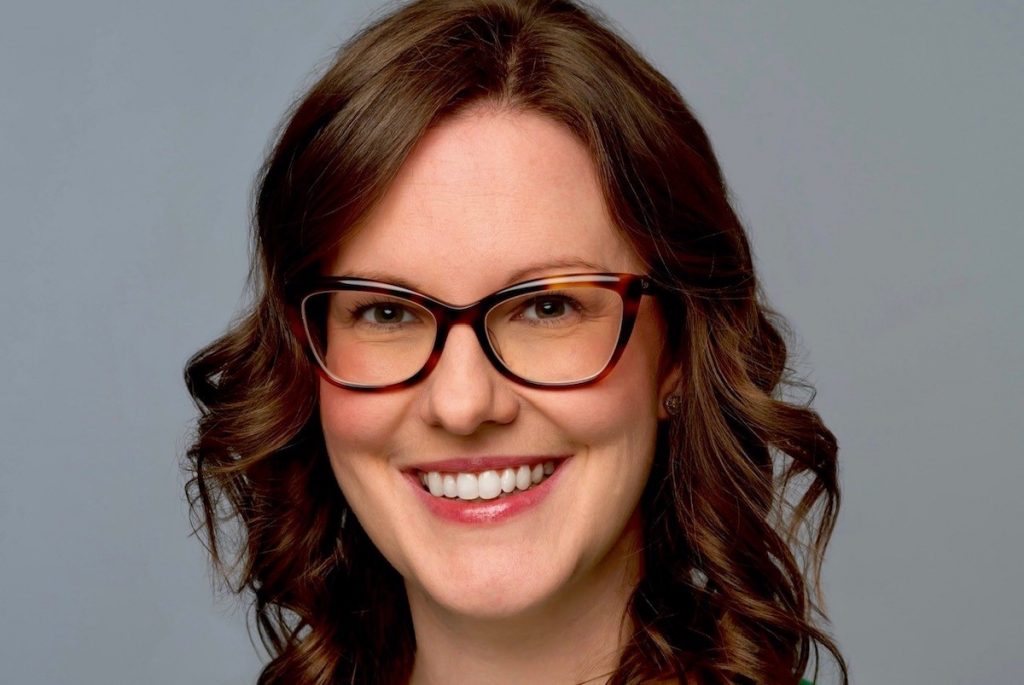 US media group Hearst has rejigged its sales and distribution execs at its production division.

Amy DeGregorio has been named SVP & MD of sales for educational/informational programming at Hearst Media Production Group (HMPG), which was formed in September to house Hearst Television’s original program production and distribution.

She previously served as SVP of client solutions for Hearst-owned Litton Entertainment, which was recently rebranded as HMPG, and will now lead the division’s sales marketing team and new business-development initiatives. 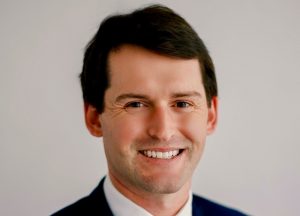 He will oversee and broaden HMPG’s programming and content-distribution footprint across domestic and international platforms, and will also focus on expanding the company’s dedicated FAST channels. Tew had been with Litton for more than a decade, prior to its rebranding.

The rejig comes a week since Hearst appointed three execs to take on newly created senior management roles at the New York-based HMPG. It replaces Litton, which was founded in 1989 and was sold to Hearst in 2017.

Its slate includes more than 30 series that are available the US and almost 100 other countries, while its library is in excess of 4,000 hours.

Productions include US syndicated political show Matter Of Fact With Soledad O’Brien, Weekend Adventure on ABC stations; CBS Dream Team on CBS, The More You Know on NBC, One Magnificent Morning on The CW, and Mi Telemundo on the US Hispanic-focused network.