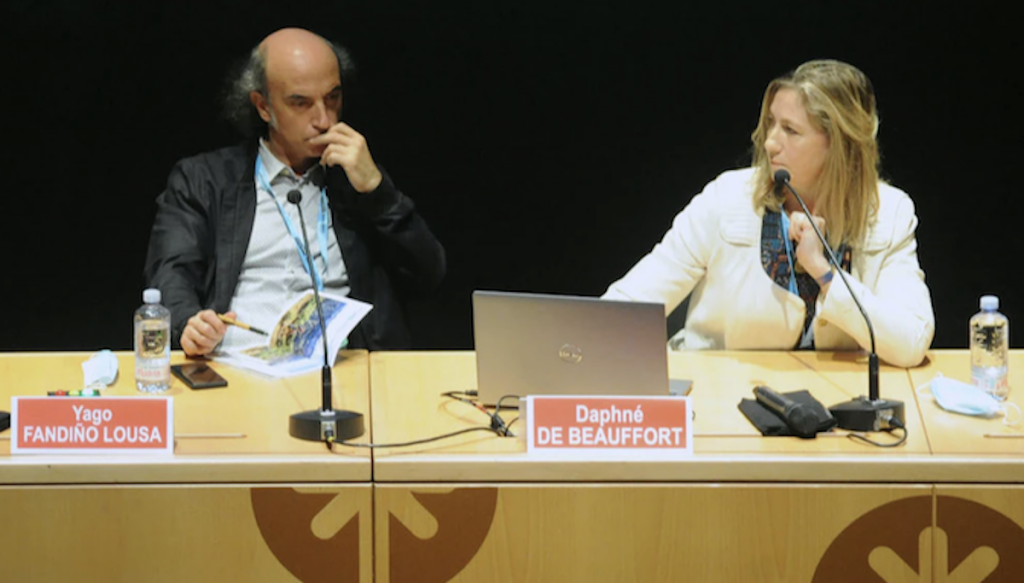 French broadcaster TF1 and Spanish pubcaster RTVE have shared the impact of digital platforms on their children’s channels, with the latter also revealing its content strategy for the next three years.

Speaking on a panel at Cartoon Business in Gran Canaria yesterday, Yago Fandiño Lousa, head of kid’s content at RTVE, home to children’s brand Clan, said that the company needed to “think in a different way” about what children are watching and why, due to the growing prominence of digital platforms.

“We are really strong in the 4-6-years old [range]; we are losing kids from 6-8 years and after eight years old it’s a quiet frontier for us,” revealed Lousa.

“So it is really hard to achieve the kids, because they don’t feel confident with our brand,” he added, explaining that older children see it as being for “younger kids” and RTVE is seeing this demographic drawn away by gaming and platforms like Twitch.

Lousa revealed Clan’s content strategy for the next three years as the channel attempts to retain and draw back viewers, with plans for music shows for 0-3-year-olds and a “key” focus on digital distribution.

He said that Clan would be looking for “charming characters”, music and values for 4-6-year-olds, with Lousa adding that it was “critical to have these kind of characters”.

The channel is looking to humorous shows and both fantasy and contemporary settings for the 6-8-year-old age group, while eight years and up content would focus on real histories, close to the real would, which Lousa said should be “by centennials for centennials.”

He further explained that in Spain, children aged 8-10 years old appear to be “returning to watch linear TV” though added “we don’t know why” and that the broadcaster needed to “look for them” to bring them to the service.

Meanwhile, Daphné de Beauffort, EVP of youth programmes and diversification at TF1, outlined the threats faced by kids broadcasters in France with there being “so many offers nowadays” that made it “very difficult to stand out.”

Beauffort added that “the total TV views is really decreasing” particularly among the 4-10-year-old age range.

TF1, which is home to kid’s programme block TFOU, is seeking to compete by creating “a rich and global service for kids.”

Beauffort said that: “Content is the key, selecting the best series and addressing a large audience to remain number one” and suggested that proposing “nice programming” would help to compete against the platforms by creating a “rendez-vous” for the kids and family” with aim of creating a strong brand that will generate loyalty and get parents to co-view shows with their children.

TF1 will also seek to promote shows through its “media ecosystem” and transform shows into “trends” with products and promotions.