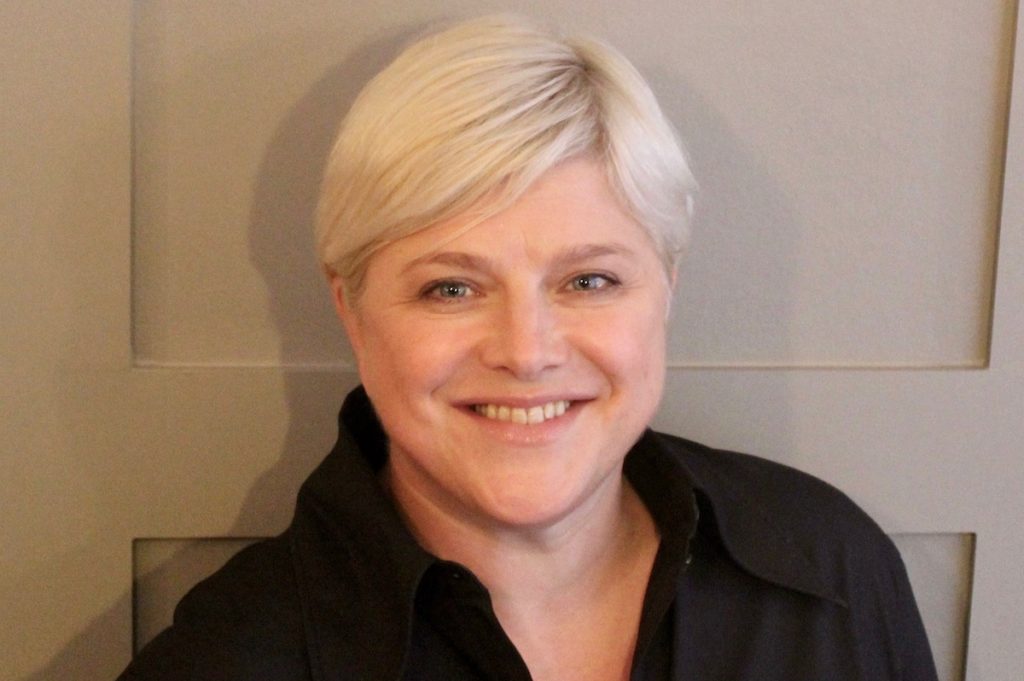 Wahala and Wilderness producer Firebird Pictures has added an exec from the parent broadcaster of its backer BBC Studios (BBCS) to oversee production and hired Riches script editor Andin Ngwa as development executive.

Nikki Saunders is joining from BBCS as director of production, having spent 15 years running operations across all continuing drama series at the BBC and working with the BBCS Birmingham Drama team to grow their business. 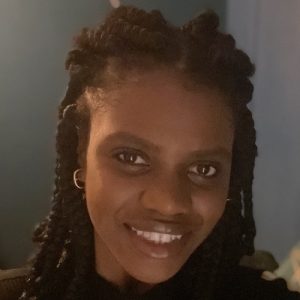 Ngwa becomes development executive having worked at the UK’s Hillbilly Films. Most recently, she worked on Amazon’s supernatural thriller The Rig with Wild Mercury, and ITV’s drama Riches.

She will join next year alongside recent addition Sarah Wyatt, who was previously head of development at Film Nation and is joining Firebird as development producer.

Firebird was set up in 2019 by former BBC executives Elizabeth Kilgarriff and Craig Holleworth. BBCS owns a minority stake and sell sits IP worldwide, with the prodco behind Wilderness for Amazon and Wahala for BBC One. Both will shoot next year in the US, Canada and London.

Firebird has also confirmed it has secured rights to journalist Gavanndra Hodge’s memoir The Consequences of Love and young novelist Hannah King’s She and I, the latter a Northern Ireland-set crime thriller about the power of female relationships.

Kilgarriff said Saunders’ “energy and extensive experience will be fundamental to our growth as we set up multiple productions around the world next year.”

She added: “Andin is one of the most in-demand script editors of the moment and we are incredibly fortunate to have her joining our development team to accelerate the growth of our ambitious and exciting slate.”