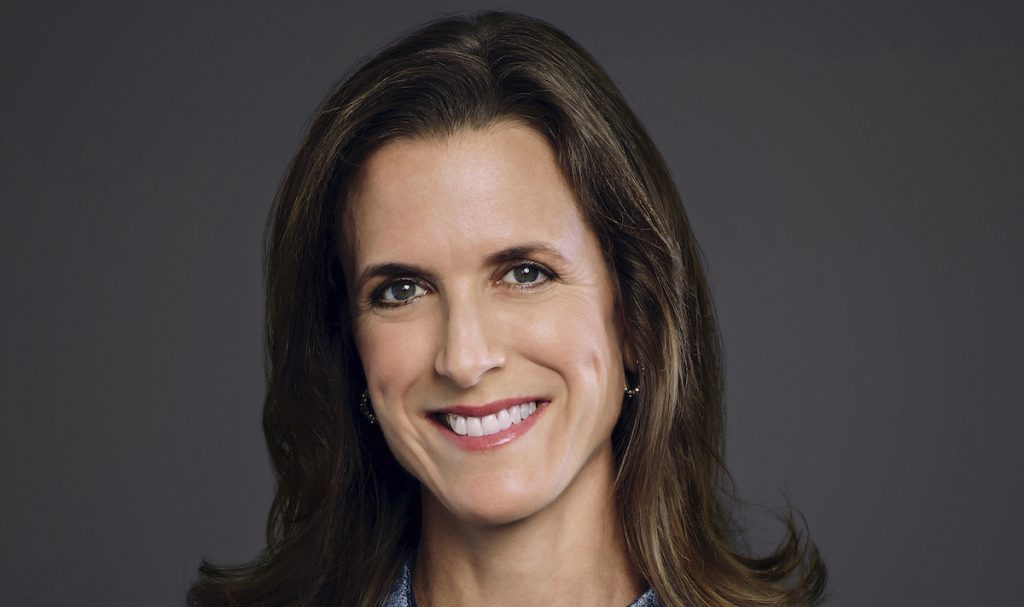 Fox Entertainment has appointed Brooke Bowman as EVP of drama programming and development, replacing Charlie Andrews who is leaving the US broadcaster.

Bowman will be responsible for supervising the development and production of new and returning scripted drama series for the network, reporting into Michael Thorn, president of entertainment.

She was most recently SVP of drama programming & development, working on shows such as The Resident, Prodigal Son, Lethal Weapon and Monarch, Fox’s first wholly owned drama.

Prior to that, Bowman was at Disney’s US network Freeform, where she spent 12 years as SVP of development & programming. Credits included Baby Daddy, Shadowhunters and Switched At Birth. She has also had stints at Buena Vista Productions and Fox Searchlight.

Andrews, meanwhile, had been in the role since 2017 having previously worked at Netflix. His next move is not yet known.

Thorn said: “Brooke has been an important and trusted part of our team, playing an invaluable role in helping shape and implement our blueprint to expand and diversify Fox’s slate.

“Supremely creative, well-respected across town and fearless in taking big swings, she is primed to take over the reins; and I’m excited to have her alongside as we steer our drama strategy well into the future.”