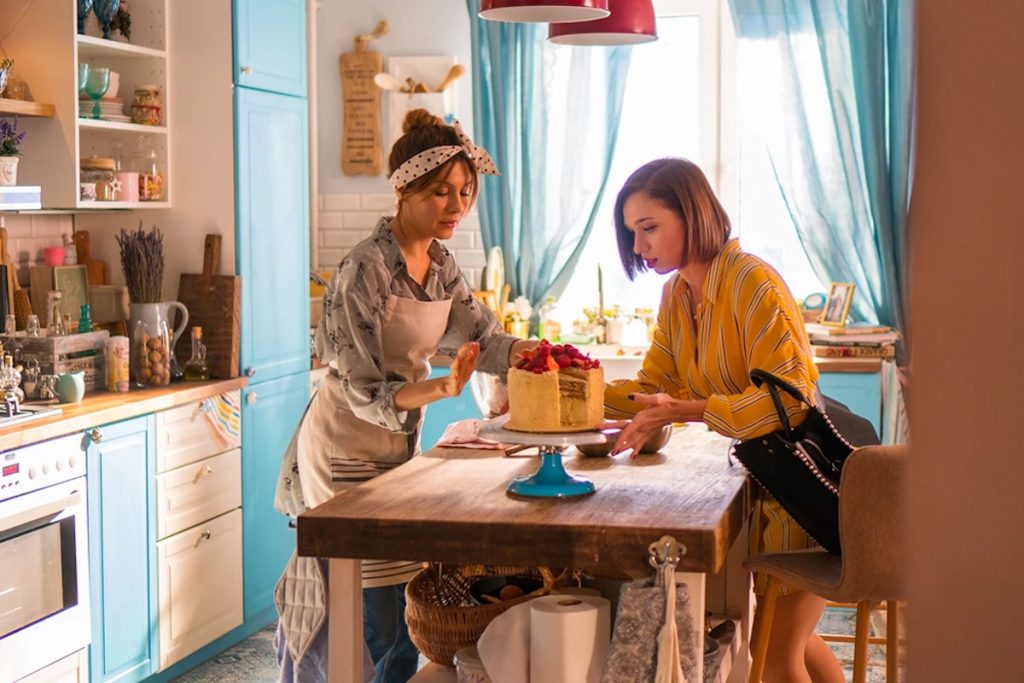 TV3 Group in the Baltics has inked a package deal with Russian-language SVOD START, while Polish prodco Polot Media has acquired format rights to its comedy drama series, Ms. Sweet.

The TV3 deal sees the entertainment group picking up several shows for Latvia, Lithuania and Estonia, which will be featured on TV3’s SVOD service GO3 and its TV Channels TV3, TV3Film, TV3 Life, and TV3+.

Among the acquisitions are START series’ The Vampires of Midland, Addicted, A Good Man, Ms. Sweet, Fitness, Best Frenemies, as well as other series titles and feature films.

Daria Bondarenko, EVP of sales and acquisitions at START, said: “There is a huge range of interesting, innovative, and multi-genre content included that we know viewers will love. The TV3 Group is an excellent home for all the series, and we hope it would become a solid foundation for our future partnerships in the Baltics.”

The long-running comedy drama series is one of START’s most popular titles, following Vera Sweet, a long-suffering housewife and mother with a gift for making delicious confectionery.

After throwing her philandering husband out, Vera looks to make ends meet and starts her own confectionery business, where she enlists the help of her elderly dad, teenage daughter, and cranky sister, with mixed results.

“We are looking forward to how Polot Media adapts Ms. Sweet for the Polish market as they’ve done a great job with Kowalsky vs. Kowalsky (an adaptation of a comedy series Ivanovs vs. Ivanovs),” commented Bondarenko.