Viaplay stocks up on Nordic drama for US launch 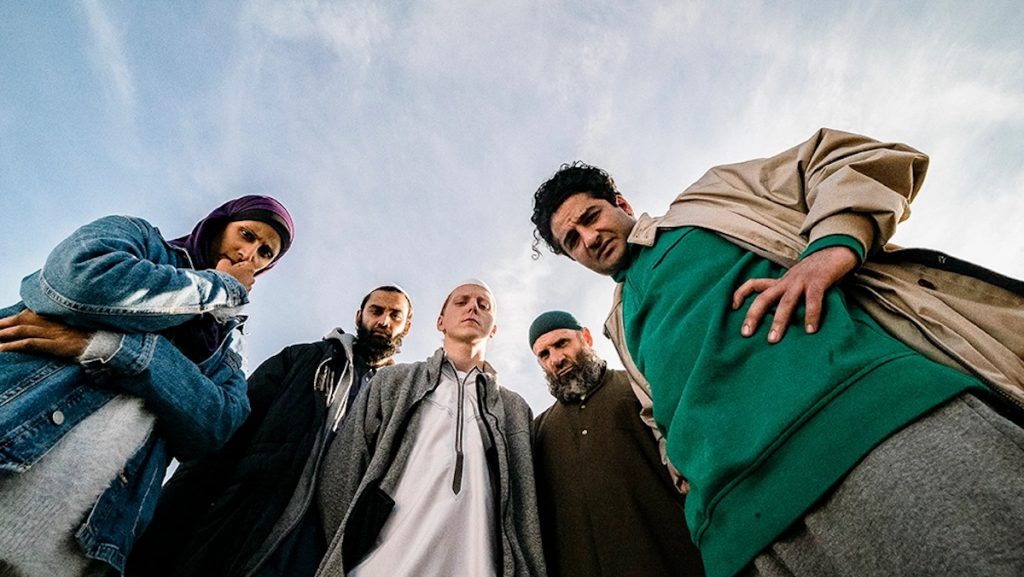 NENT Group-owned streamer Viaplay has acquired a raft of scripted programming ahead of its launch in the US today, following a deal with distributor Banijay Rights.

Viaplay subscribers in the US will gain access to more than 250 hours of Nordic shows from the French group, including the 8 x 60-minute Countrymen, which is produced by Banijay Norwegian label Rubicon for public broadcaster NRK in coproduction with Arte France.

The series sees four men with dubious plans move to a farm in the rural Norwegian countryside where, more or less against their will, they end up as the founders of Norway’s first halal cheesemaking business.

The streamer has also picked up the 8 x 60-minute A Class Apart, a drama series from Banijay Swedish label Jarowskij set at Sweden’s top ranked boarding high school which is home to a secret society for the most affluent students, the Zebra Club.

On the night of the new semester, the selected few indulge in the hazing of two new members. The following morning, one of them is found dead.

Today’s roll-out, via NBCUniversal and Sky owner Comcast, comes a year since Viaplay owners NENT Group first outlined its Stateside ambitions. A direct-to-consumer app for the US will also be rolled out, although a launch date has not been confirmed.

Anders Jensen, NENT’s president & CEO, said: “There is a receptive audience of Nordic drama fans waiting in the US for Viaplay’s unique offering, which will bring the best of Nordic storytelling to the world’s most dynamic streaming market.”