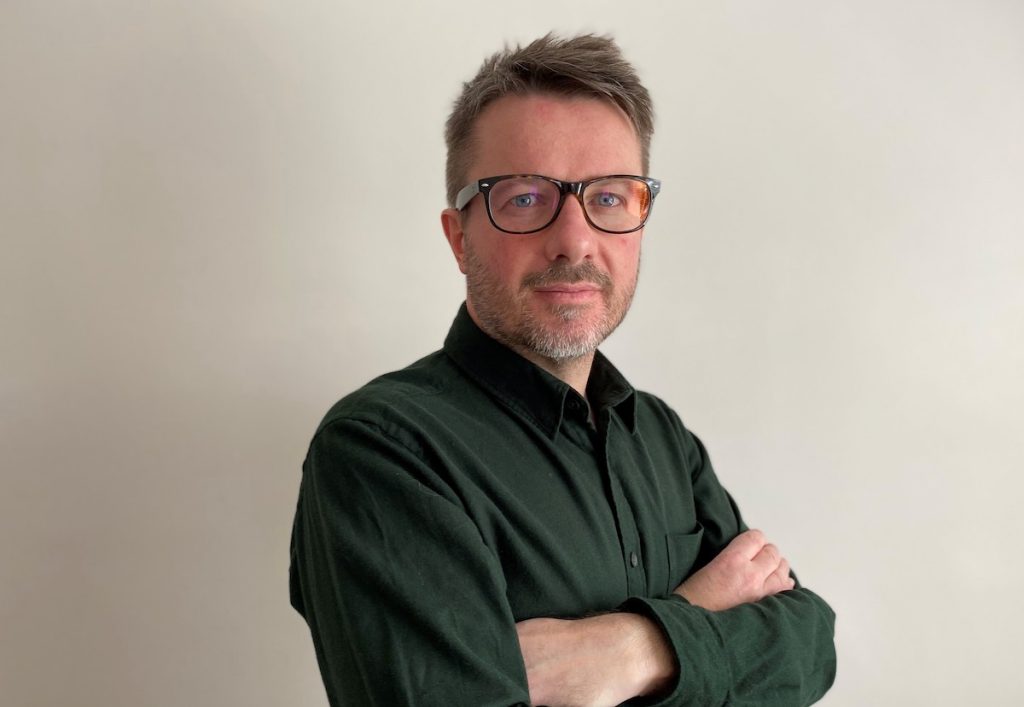 Based in London, Transistor has been formed by the team behind the Sky Crime original documentary series The Murderer & Me and the Netflix show I Am A Killer, which, along with CEO Tipping, includes exec producer Ned Parker, series producer Zoe Hines and development executive Jason Oates.

The first project to be delivered under the new Transistor Films label will be a 3 x 90-minute documentary series titled Living With A Serial Killer for US broadcaster Oxygen. The company is also in active development on several new projects with US & UK broadcasters including for Sky factual channels, Sky Crime and Sky Documentaries.

“The Transistor Films team and I couldn’t be more excited to get going this week under our new banner,” said Tipping. “Building on the success of our recent true crime series, we’ll be pushing further into documentary and factual entertainment programming over the coming months. We are pleased to have a number of active developments underway already, and excited to become the newest member of the Sky Studios family of production companies.”

Caroline Cooper, COO of Sky Studios, added: “The market for unscripted content has never been stronger. With a remit to produce premium factual content for broadcasters around the world, Transistor Films, perfectly complements Sky Studios’ existing range of production companies. Danny’s eye for new, untold stories and his global network make him ideally placed to lead Transistor Films in this new chapter.”