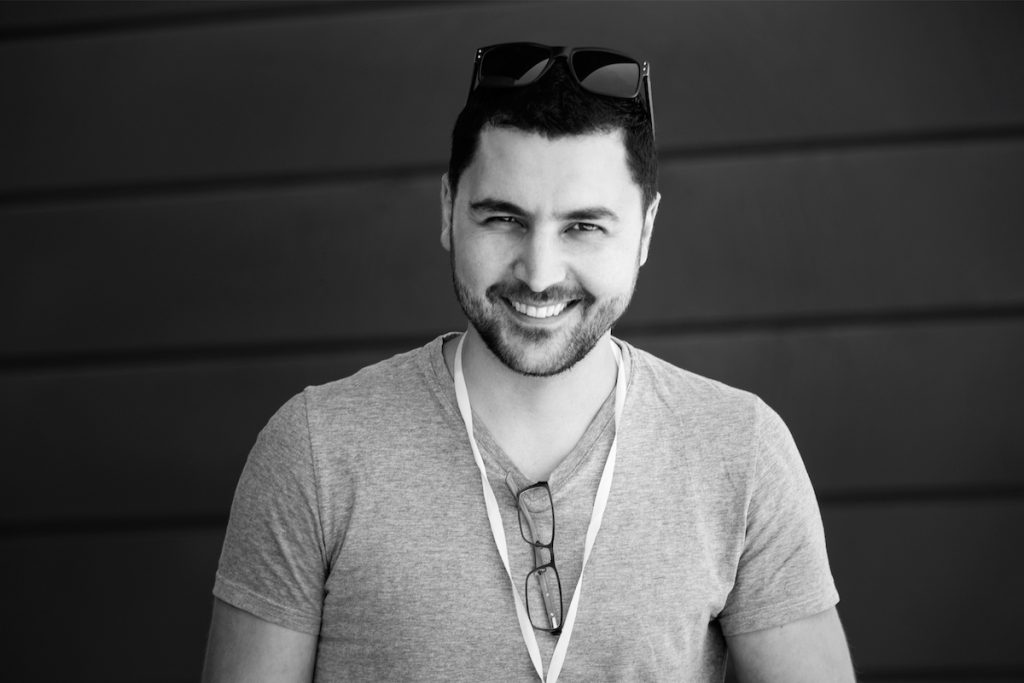 The 3 x 45-minute series (also available as a 1 x 90-minute film) will delve into what happened when a group of Palestinian terrorists known as Black September stormed the Olympic Village at the Munich games in 1972 and abducted members of the Israeli Olympic Team. The ensuing failed rescue operation ultimately resulted in the deaths of 11 Israelis.

Directed by Roman Shumunov (Back To Chernobyl) and produced by Ronen Machlis-Balzam (Berenshtein), the series will blend documentary and fiction, and reveal newly declassified conversations from the Israeli cabinet during the crisis, as well as unseen German documents divulging discussions which took place in the German crisis room where the event was managed.

“We are highly committed and honored to contribute to this documentary as co-producers and engage people in conversation about the Munich attack at the Olympic Games ahead of the 50th anniversary in September 2022,” said Julia Weber, head of international sales and acquisitions at Global Screen.

“For the first time, this terrible chain of events and failures in Germany at the time, will be told from an Israeli perspective, including newly revealed material reflecting the historical background and different correlations of the political groups involved.”