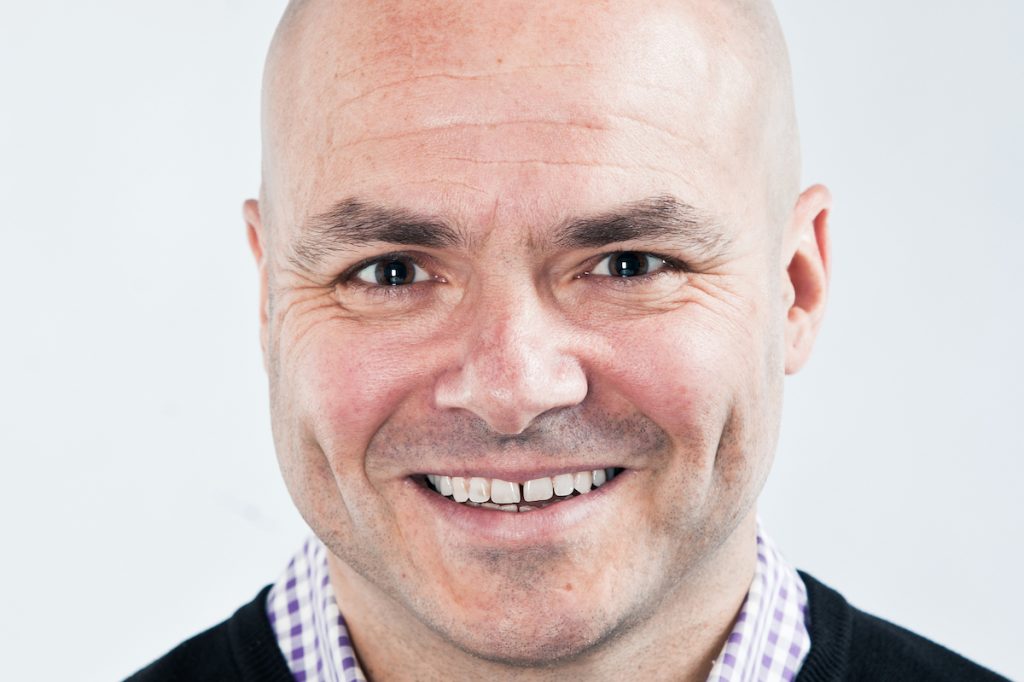 Jim Allen, MD at RDF Television, is stepping down from the business after 12 years at The Secret Life Of… producer.

Allen joined the prodco in 2009 from ITV Productions, where he had been director of ITV Studios factual & entertainment and worked on I’m A Celebrity Get Me Out Of Here! and Love Island.

During his time at RDF, Allen was behind series including The Secret Life of 4-, 5- and 6-Year-Olds for Channel 4, Tipping Point for ITV and BBC One’s Eat Well For Less? among numerous others.

In 2015, he oversaw the launch of entertainment label Fizz with creative director Neale Simpson, which has since produced shows including the rebooted Crystal Maze and Lightning for BBC Two.

Allen has also led key factual productions, such as BBC One documentary, Anton Ferdinand – Football, Racism and Me, from labels Wonder and Little Wonder. He will formally step down at the end of the year, with a replacement yet to be named.

The RDF veteran said he is now looking forward to “a working life slightly freer from the vice-like grip of those seemingly innocent sounding acronyms EBITDA and BARB.

“I’m looking forward to mixing TV work and outside interests in what I’m reliably informed is a portfolio career. I’d like to thank fulsomely all of my colleagues and friends for their skill, support, forbearance, and undying commitment to the cause. It’s been a pleasure and privilege to combine forces.”

Marco Bassetti, Banijay CEO, added: “For over a decade, Jim has been a central part of the Banijay business. Alongside bringing many a laugh to a boardroom and being renowned globally for his “that’s not a format” remarks, he was the brains behind a number of our break-out hits and travelling titles, which remain firmly in our catalogue today.

“A true entertainer, an industry icon and a smart developer and producer – he will be missed by us all. We wish him all the best in his EBITDA-free adventures ahead.”